Here’s how technology has changed over the years: 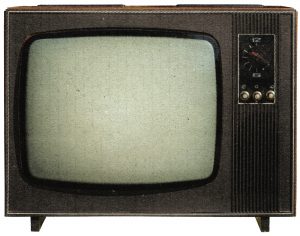 1974
→ For a few cents a day, cable TV could offer you options that included 20 channels, FM radio, and stock market reports. 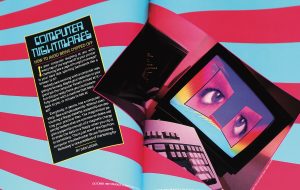 1982
→ This year’s holiday season was considered “the personal computer Christmas.” 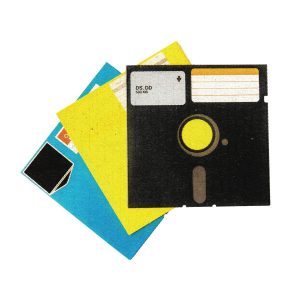 1987
→ Computer owners were frustrated with how easily accessories like floppy disks could be compromised.

1996
→ A company at Irvine Spectrum would take your photo against a “state-of-the-art” blue screen and put you into a scene—all while you watch! 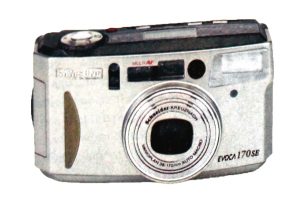 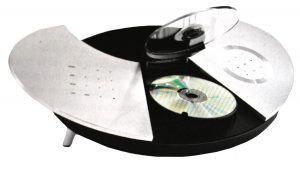