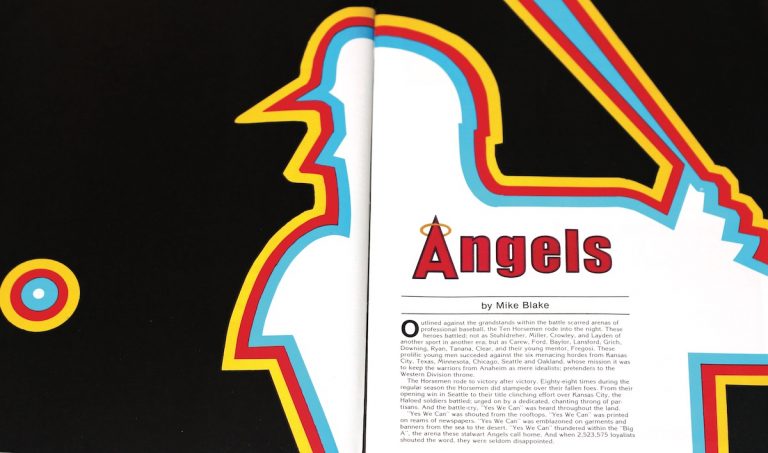 Here are some highlights in sports over the years.

November 1979
Angels win first divisional championship
→ “Historians will record that September 25, 1979, was the moment when ‘Yes We Can’ became ‘Yes We Did.’ ” 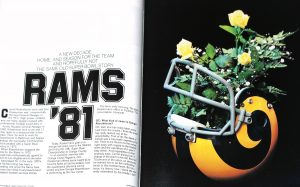 September 1980
The Rams move to Orange County
→ “Today, (Don) Klosterman’s goal is to avenge last year’s loss to the Steelers and bring the 1981 Super Bowl Championship to Orange County.” 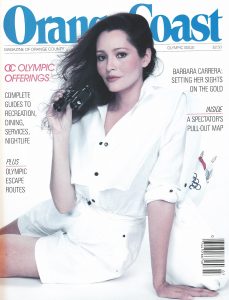 July 1984
Olympics
→ “Orange County’s biggest event and only free spectator sport has no seats at all. It is the bicycle road race, scheduled for July 29, the first day of the competition, around Mission Viejo Lake, and it is expected to draw up to 150,000. People will come to see 240 of the world’s best cyclists compete for gold medals.” 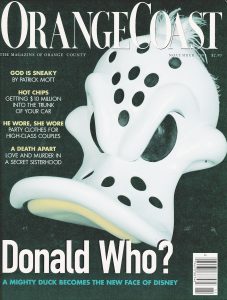 November 1995
Paul Kariya is the Ducks’ star player
→ “But just when things started to look really bleak behind the Orange Curtain, along comes (Paul) Kariya, a 20-year-old hockey player in whom the Mighty Ducks of Anaheim have invested $6.5 million (over three years) and an untold amount of hope. For that fee, Kariya has pledged to help make the Ducks a winner …”