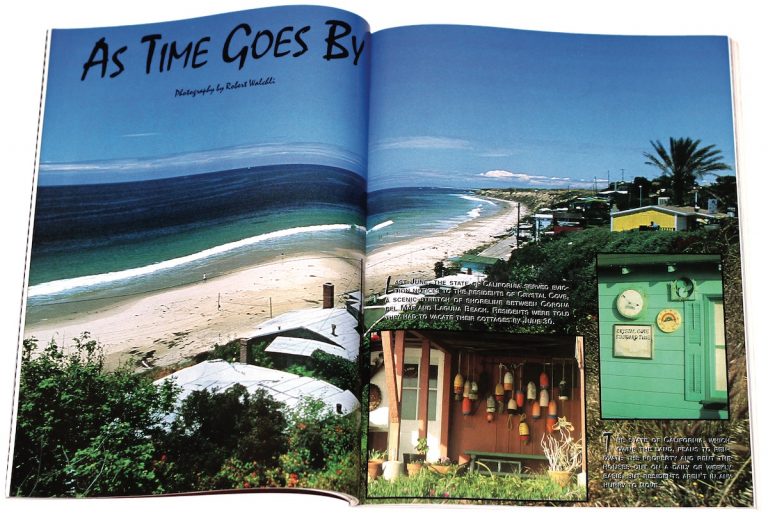 1979
100
→ Years estimated until a space colony would be created

1979
$200K
→ Price of a new home in Orange’s Ridgeline Ranch. The developer predicted that “the housing boom will be over in a year.”

1988
2 million
→ Projected population of Orange County by its centennial in 1989, which ended up being closer to 2.4 million