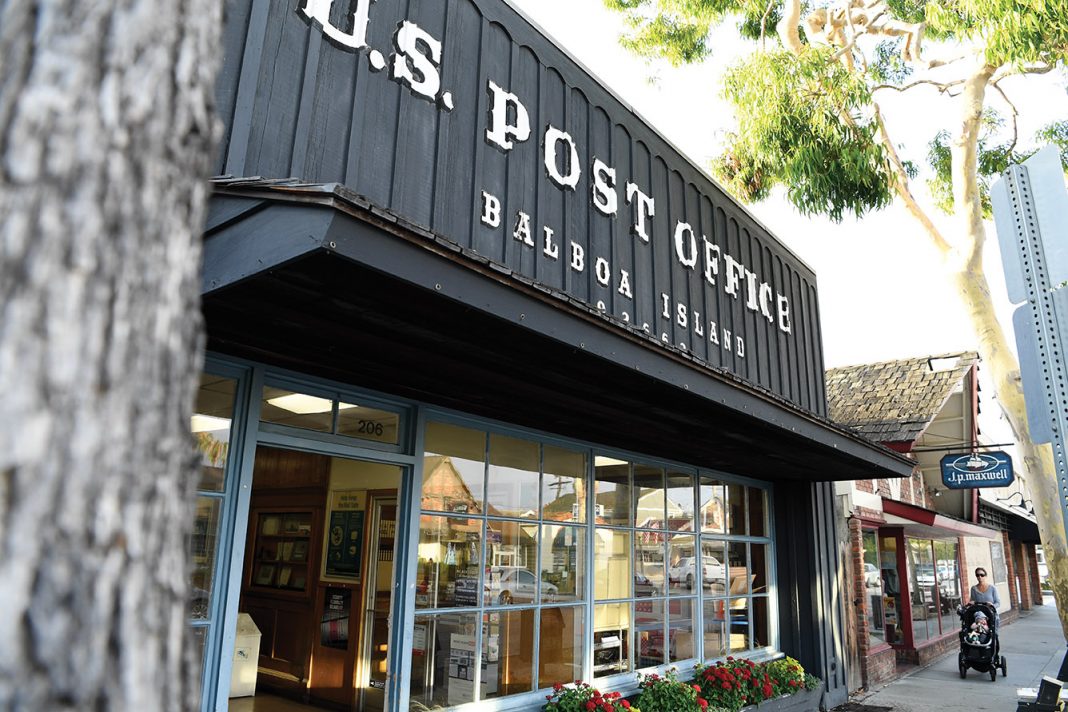 The bridge leading to Balboa Island is not a majestic span. It’s more cute than grand, often sweetly decorated for the season. Still, when you drive over that bridge, it feels like you’re entering another world—and, in a way, you are.

You’ll see kids in swimsuits racing to Sugar ’n Spice or Dad’s for a frozen chocolate-dipped banana or a Balboa Bar. They share the sidewalk with dog walkers, day-trippers, joggers, and visitors who have rented the same vacation house on the island for years and often stop to chat with one another.

The Marine Avenue businesses serve this eclectic group by being diverse themselves. Restaurants range from old-school coffee shops like Wilma’s Patio, where regulars swear by the three-egg omelets and pancakes, to white-tablecloth outfits like Basilic, a Swiss-French bistro where couples share plates of traditional Swiss raclette and fresh blue crab.

Many of the shops focus on coastal-cottage style in a way that’s classy rather than kitschy. Sur la Mer Coastal Goods offers throw pillows, blankets, totes, and serving dishes with a subtle seaside feel. Several of the handmade necklaces, bracelets, and rings at Laura Matthews Designs feature shells alongside natural stones and crystals. And the clothes at Crush Balboa seem ready-made for a day on the island, particularly the classic Balboa Beach Co. logo shirts, hats, and sweatshirts.

FIRE STATION
ESTABLISHED IN 1927
The island’s original fire station was farther north on Marine Avenue and is said to have doubled as a drunk tank during the Prohibition era, since it was the only government building in the area. 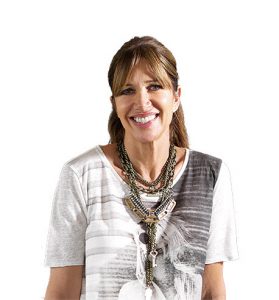 Favorite thing about
Balboa Island
Everyone is always so happy. They’re relaxed, they’re eating ice cream, and there are always kids and dogs around. There’s such a nice, small-town feel.

Best place for lunch
I love going to Hershey’s Market for a sandwich, and I love the chili-cheese dog at Crocker’s. And like everyone, I love the chicken soup from Picante Martin’s.

Best place for a treat on the island
Dad’s. I like the hippo cookies and the Balboa Bars there. I also really like the fudge at Too Sweet.

Best smoothie
Lately, I’ve been going down to Juice Crafters for the Divine Start. It’s delicious. It has a lot of greens and coconut, and I like it with the cayenne and lemon booster.

Favorite spot on the island
I like that one corner on Little Balboa, the farthest point out, where you can see where the bay connects with the ocean. But I always tell people to walk around the perimeter of the island. It’s just beautiful.

MARK YOUR CALENDAR
The Christmas Boat Parade is the best-known of Balboa Island’s holiday events, but don’t miss the Holiday Home Walking Tour. Half a dozen festively decorated cottages are on display in early December. balboaislandnb.org