Home 2019 In the Know: Dating Stories to Remember from Those Who Saw Them... 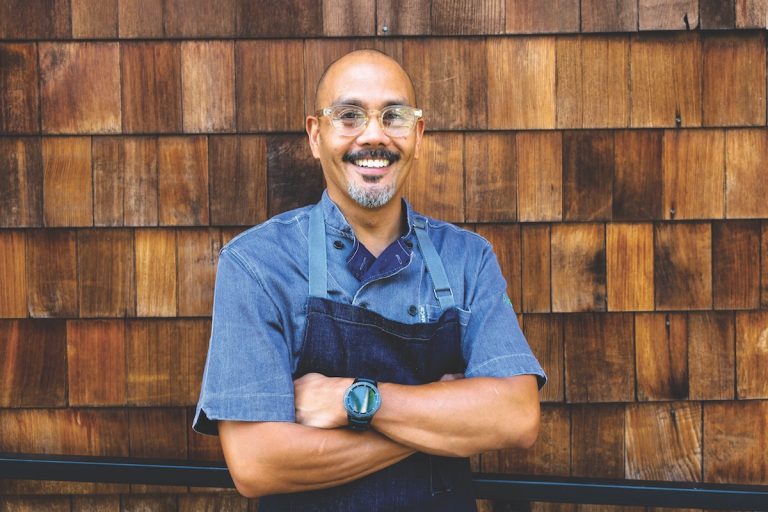 David Fune
Executive chef, Salt Creek Grille in Dana Point and Pickled Monk in Fullerton
“When I was at Surf and Sand, I had a buddy who wanted to propose to his girlfriend there. He made me a part of it, and he didn’t want her to know anything was going on. We planned for 20-something of his friends to be there when he proposed. They had all these umbrellas on the beach so they could pop out. But it was a windy day, so we were fighting to keep the umbrellas in place. (The couple) had a drink at the bar, then they made it out to the sand—thank God it wasn’t high tide because we’d lose our beach. Then after he asked, everyone popped out. She was happy, and it was so cute.” 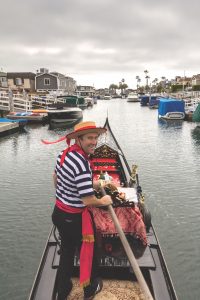 Greg Mohr
Gondolier at Gondola Adventures in Newport Beach
“One of our gondoliers made the mistake of telling his girlfriend all the ways we do proposals. So we needed something new when it was his turn. When we got out to the right location, I handed her a diving light and said, ‘Shine it down to see some shiny fish.’ That’s when a scuba diver burst out of the water carrying a treasure chest. She shrieked! Meanwhile, her boyfriend opened the chest to retrieve the ring. She forgave him for scaring her when she saw him on bended knee. It all worked out because two of their three children now work for us as gondoliers in our Texas location.” 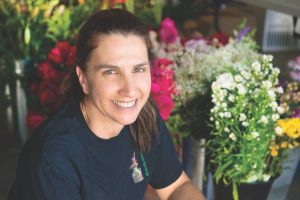 Galit Brem
Owner of Flower Synergy in Irvine
“We try to understand exactly what someone would like to express. One man said his girlfriend loved horses, so he decided to be on a white horse to propose to her. We made a flower necklace to lay over the mane and small bouquets to go around the legs. That was our first time decorating a horse.” 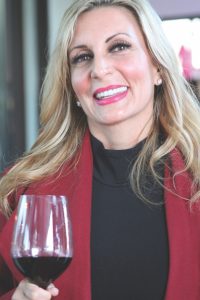 Michelle Verdult
Co-owner of Winston’s Crown Jewelers in Newport Beach
After the third time a single mom came into Winston’s to gaze at the sparkling rings and try a few on, Verdult had an idea. “I said, ‘Why don’t you give me your boyfriend’s number, and I can offer to show him some Mother’s Day gifts.’ When I called, he asked, ‘Where are you? I’ll be there in 15 minutes.’ He asked me which one she liked the best and said, ‘Wrap it up.’ When she came in again, she was sad to see her favorite ring missing. I said, ‘I’m sorry, it was sold,’—which was true. I understand the next time she saw it, he was proposing.” 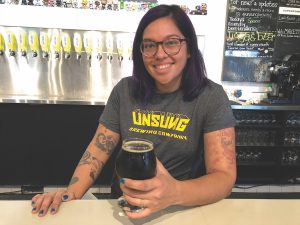 Amanda Tirre
Server at Unsung Brewing Co. in Anaheim
“I was working at a sports bar, and a football fan was there on a Sunday with a girl. He had two Belgians and then a few IPAs before halftime, and the girl only had a couple of ciders. As the game went on, the guy’s team started losing and his face was visibly disturbed. He began yelling at the girl he was with. He then disappeared for a while until one of our customers found him passed out in the bathroom! I told the girl, ‘Your boyfriend is passed out in the bathroom.’ The girl responded, ‘He’s not my boyfriend—this was our first date!’ I bought her a beer.”