Home Feature Does This Sound Anti-Semitic to You? 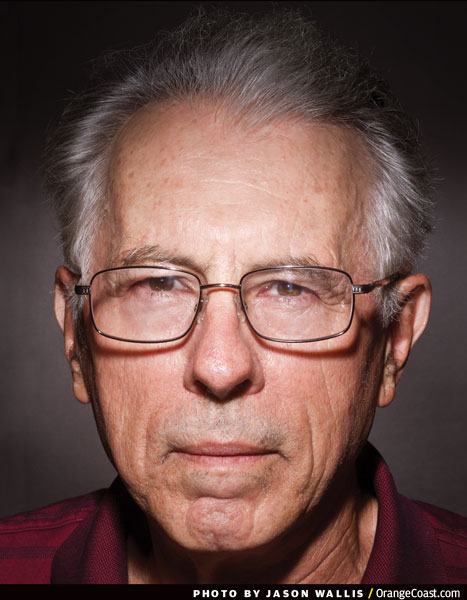 “The basic thesis of this book can be summarized by the proposition that Judaism must be conceptualized as a group strategy characterized by cultural and genetic segregation from gentile societies combined with resource competition and conflicts of interest. … This cultural and genetic separatism … tend[s] to result in division and hatred within the society.”—“Separation and Its Discontents: Toward an Evolutionary Theory of Anti-Semitism” (Praeger Publishers, 1998)

“African-American intellectuals have often been attracted to leftist intellectual movements and environmentalist explanations of racial group differences in IQ at least partly as a reaction to their perceptions of white animosity and the consequent implications of genetic inferiority. In the same way … anti-Semitism has been a motivating force for many Jewish intellectuals. … A great many people who, for whatever reason, feel victimized by a particular sociopolitical system are attracted to movements that criticize the system, blame others for their problems, and generally vindicate their own positive perceptions of themselves and their in-group as well as their negative perceptions of out-groups.”—“The Culture of Critique: An Evolutionary Analysis of Jewish Involvement in Twentieth-Century Intellectual and Political Movements” (Praeger Publishers, 1998)

“There has been a considerable degree of specialization such that Jews have … quite often succeeded in fulfilling a particular type of economic and social role within human societies. … Judaism has emphasized eugenic as well as cultural practices and ideological structures that foster a specific set of … traits (especially intelligence, high-investment parenting, and allegiance to the group) that are advantageous in stratified human societies. By specializing in these traits, Jews have been able to compete successfully with [gentiles] for positions in which literacy and intelligence are important. Moreover, because Jews have … maintained genetic and cultural segregation, … [they] have often been utilized by ruling elites as an administrative class governing native subjects.”—“A People That Shall Dwell Alone: Judaism as a Group Evolutionary Strategy” (Praeger Publishers, 1994)

“Jewish populations have always had enormous effects on the societies in which they reside because of several qualities that are central to Judaism as a group evolutionary strategy: First and foremost, Jews are ethnocentric and able to cooperate in highly organized, cohesive, and effective groups. Also important is high intelligence, including the usefulness of intelligence in attaining wealth, prominence in the media, and eminence in the academic world and the legal profession …”—“Understanding Jewish Influence: A Study in Ethnic Activism” (Washington Summit Publishers, 2004).

To read our article printed on November 2013, click here.