Two Media Revolutions: The Printing Press, the Movies, and the Future 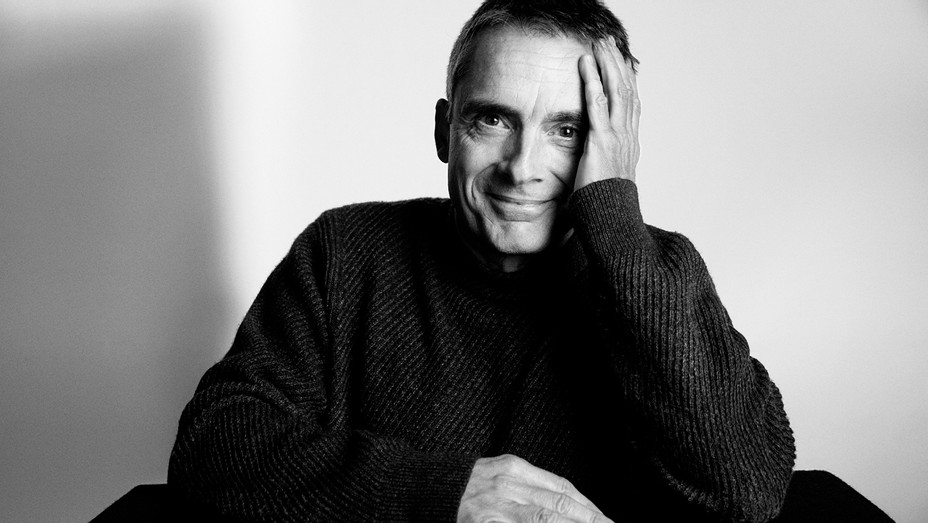 Stephen Galloway, former executive editor and producer of The Hollywood Reporter and current dean of the Dodge College of Film and Media Arts at Chapman University, will discuss the history and significance of film in this lecture. A graduate of Cambridge University, Galloway also studied at the American Film Institute.