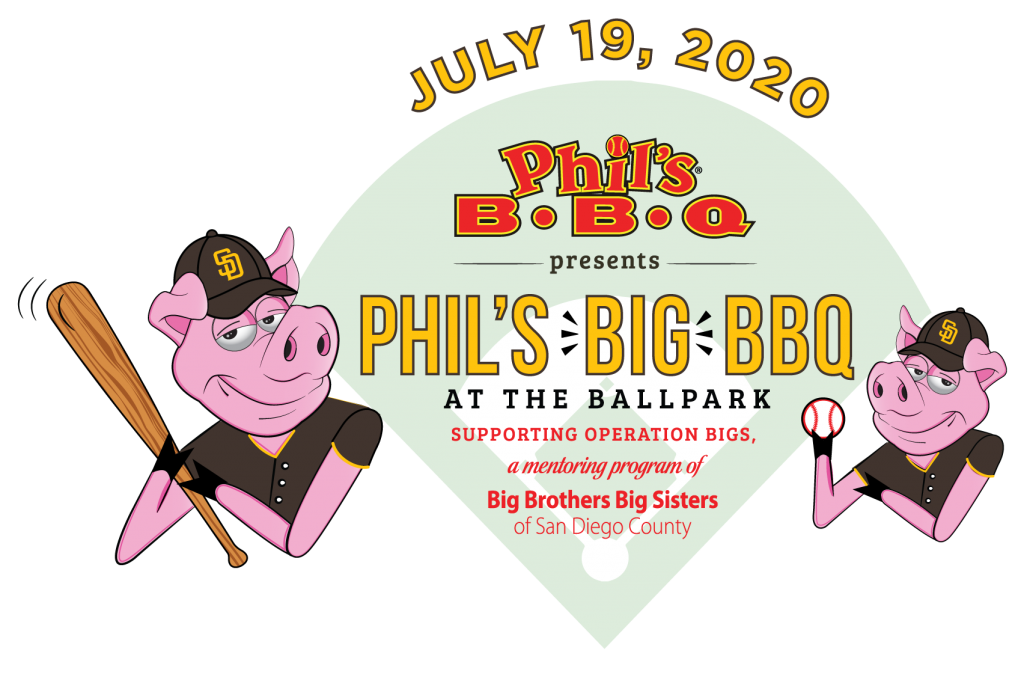 The event will feature food, courtesy of Phil’s BBQ, a beer garden and live entertainment. One hundred percent of the proceeds will go directly towards the one-to-one mentoring program. This year, Phil’s BBQ aims to raise $113,000 for the charity.

Tickets for the tailgate start at $25. Purchase your tickets online at www.SDBigs.org/PhilsBigBBQ”