Romance of the Mission Benefit Gala 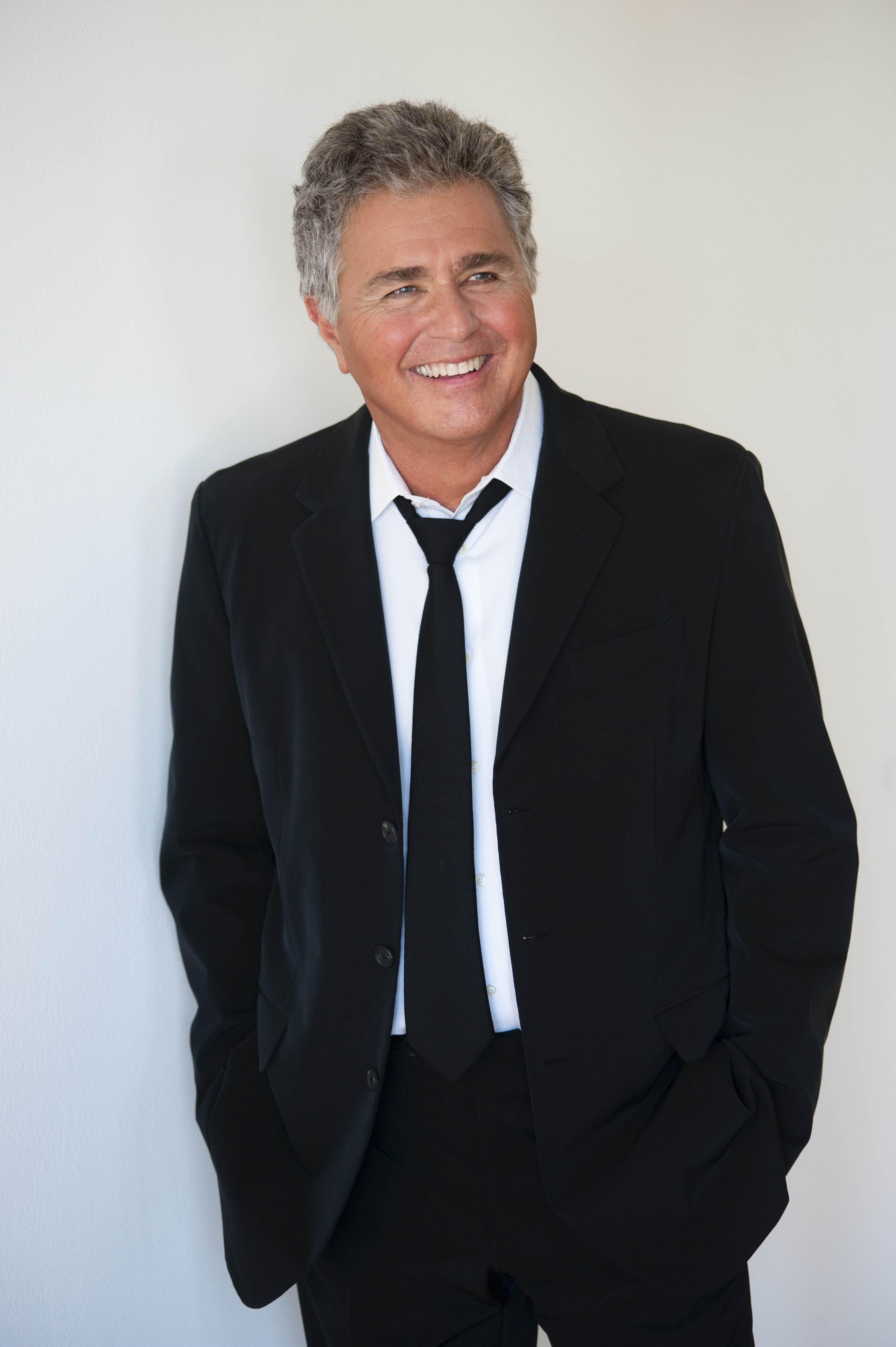 Mission San Juan Capistrano will present its Romance of the Mission benefit gala featuring Grammy Award winning producer and vocalist Steve Tyrell on Friday, September 20th. Carol and Don Dorkowski will be honored for their extensive support and commitment to Mission San Juan Capistrano preservation efforts. Tyrell will perform an intimate concert of his popular jazz standards in the “Ruins of The Great Stone Church.”

Considered the ultimate Renaissance man, Steve Tyrell’s breakthrough performances in Father of the Bride and Father of the Bride II helped reinvent and popularize classic pop standards for modern-day audiences. Tyrell has achieved success as a singer, songwriter, producer, and music supervisor. All nine of his American Standards albums have achieved top five status on Billboard’s Jazz charts.

“I am thrilled to be a part of the Romance of the Mission gala in their continued efforts to preserve the historic San Juan Capistrano Mission. It will be my honor to perform and I am looking forward to an unforgettable evening,” said Tyrell.

Carol and Don Dorkowski are devoted to Mission San Juan Capistrano and the couple have long supported Mission events with family and friends. Don serves on the Mission Preservation Foundation Board of Directors and frequently represents the board at Mission events. A member of El Viaje de Portolá, Don taught high school English for thirty-five years and went on to officiate collegiate and NFL football games including Super Bowl XXXII. A Pasadena native, Carol works in the family’s global pump part supplier business and supports a variety of humanitarian causes.

Mission San Juan Executive Director Mechelle Lawrence Adams says, “Don and Carol have become beloved ambassadors and can be seen at nearly every event rallying for preservation and appreciation of the Mission San Juan Capistrano. Their generosity and passionate support enlivens our efforts and adds joy to any setting whether a concert or festival. The board unanimously supported their timely recognition after so many years. They join the ranks of outstanding stewards of the Mission and represent the spirit of this place.”

The all-inclusive evening begins at 6:00 p.m. with an opening reception in the Mission’s Front Gardens followed by the honoree recognition, concert, traditional bell ringing, and candlelit dinner in the Central Courtyard. Long-time community partner, The Ritz-Carlton, Laguna Niguel, will generously host and serve the four-course meal and Rogers Gardens of Newport Beach will donate floral design decor and services.