“Opera Through the Seasons” 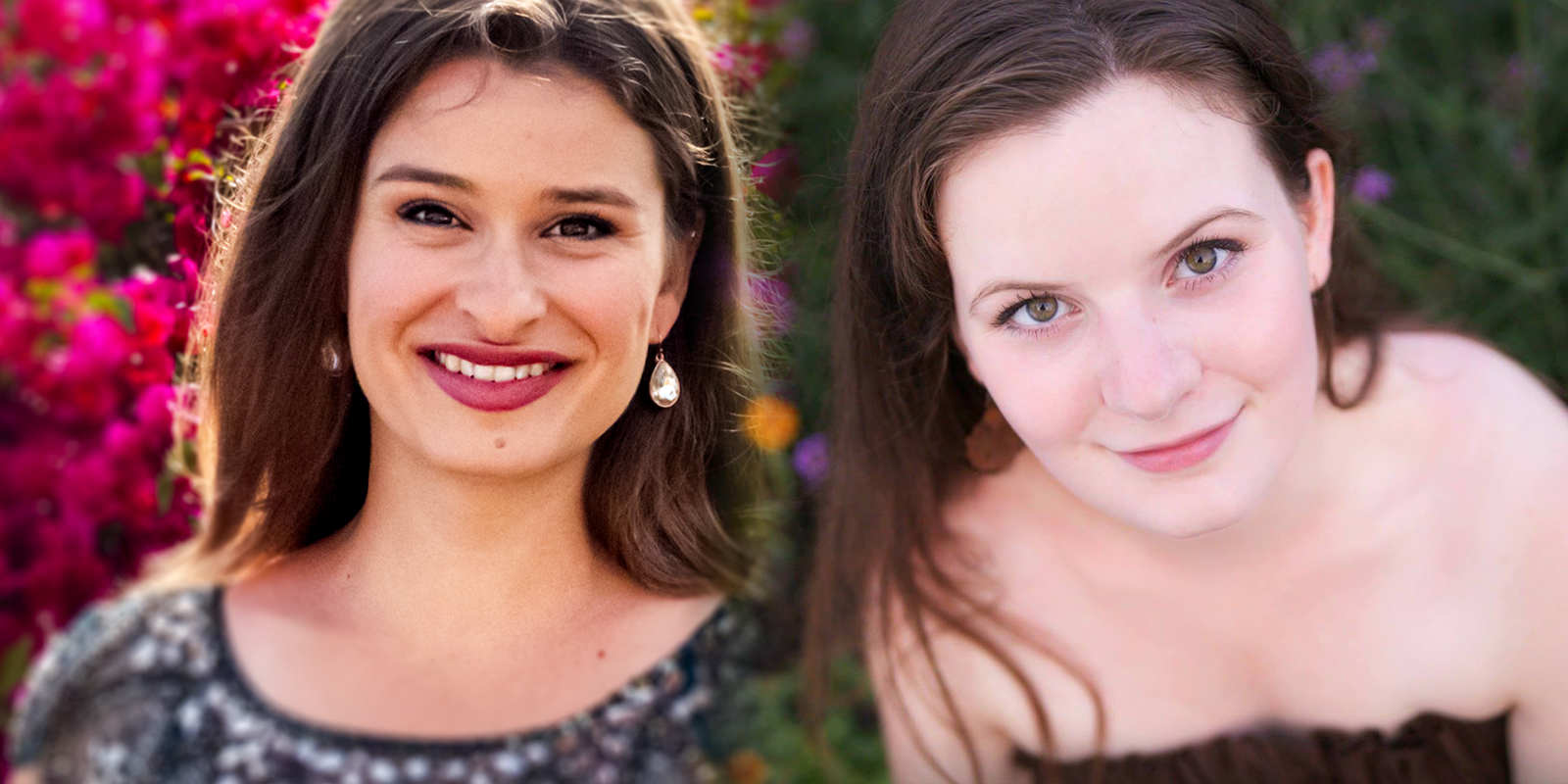 Sopranos Liv Redpath and Andrea Zomorodian headline this concept opera set on the grounds at Casa Romantica. The audience will move from stage to stage during the performance, representing the change in seasons. At each stage, Redpath, Zomorodian and other soloists from LA Opera, with live accompaniment, will perform a piece inspired by one of the seasons.

May 13 and 14 at Casa Romantica Cultural Center and Gardens.