LUNAFEST: A Virtual Force for Change in the Film Industry 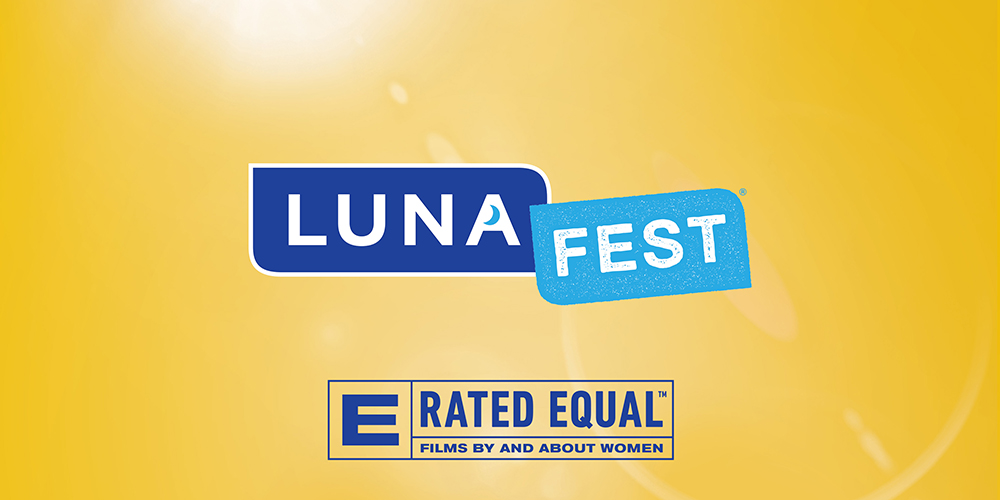 The gender disparity in film is real. Women are still painfully underrepresented in this medium where the overall percentage of female directors from the past 13 years remains at 4.8%. However, change is happening. New research from the USC Annenberg Inclusion Initiative reveals that 10.6% of the directors of 2019’s top movies were women — the highest percentage in more than a decade.

LUNA® Bar has been fighting for change for twenty years. The brand has always committed to inspiring women, championing change, and demanding that equality be a right, not an option. These values fueled LUNA to create LUNAFEST, the first all-women traveling film festival, now in its 19th season and screening virtually for the first time in its history.

“Now more than ever, we’re seeing the importance of shining the light on women in film as well as continuing to support community organizations and connecting in new ways,” says Suzy Starke German, Program Director.  In response to the impact of COVID-19 on live events, LUNAFEST has pivoted to a virtual format where guests can stream the film program all from the comfort and safety of their homes.

This year, seven short films range from animation to fictional drama, and cover topics such as gender identity, body image, relationships, cultural diversity and breaking barriers. These important films bring fresh perspectives and ideas that are changing the future of the film industry.

We are proud to partner with Los Angeles Football Club LAFC to host a virtual LUNAFEST on Thursday, December 10 at 6 PM.  All proceeds from the LAFC and LUNA Bar Virtual LUNAFEST will benefit EmpowHer,  a nonprofit organization in LA with a mission to empower girls and young women in marginalized communities by helping them gain the skills necessary through education, training and mentorship to become confident, college and career ready. To date, LUNAFEST has raised more than $5 Million for nonprofit organizations, featured 162 women filmmakers, and hosted over 2,000 screenings across North America.

WHEN: Thursday, December 10
SHOW TIME: 6 PM – all participants will have 24-access to the program
WHERE: VIRTUAL EVENT
TICKETS: $10 each with all proceeds benefiting EmpowHer
PURCHASE TICKETS