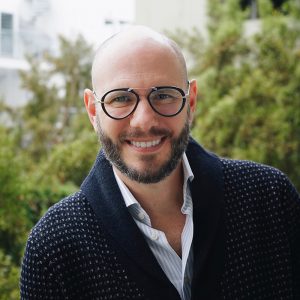 Rowley hit the bestseller lists with his novel “Lily and the Octopus” in 2016 and released his follow-up, “The Editor,” in 2019. In this online talk, he’ll discuss his second novel, which follows James Smale, a writer who finally sells his book to a major publishing house in New York City, only to learn that his editor is Jacqueline Kennedy Onassis.

May 14 via the Newport Beach Public Library Foundation website.