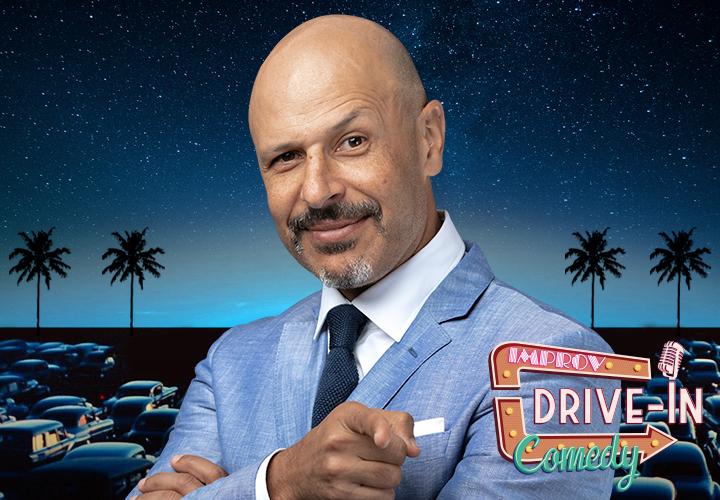 Jobrani, an actor and comedian, first gained fame on the comedy scene as a member of the Axis of Evil comedy group, which filmed a special for Comedy Central in 2007. Since then, he’s released four solo standup specials on Showtime and Netflix and appeared in several TV shows and movies. He’s also a regular on NPR’s “Wait Wait…Don’t Tell Me” and hosts his own podcast, “Back to School.” In this show, Jobrani’s live performance will be projected onto a 50-foot screen on the top level of the Irvine Spectrum Center parking structure, with the audio piped into cars via FM radio.

Jan. 23 at the Irvine Spectrum Center.