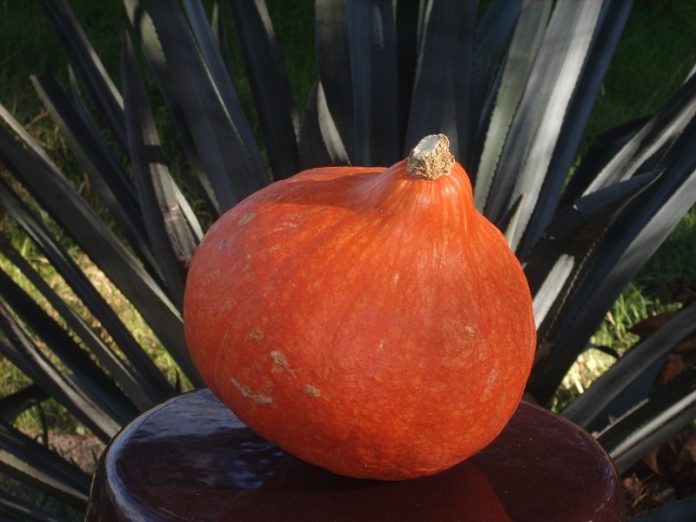 On this, the very last day of January 2011, another, yes, soup. Wasn’t it just yesterday, or maybe exactly 27 days ago near the beginning of the month that I opined at length about my favorite dish?

Relatedly, I found out roundaboutly and randomly the other day that, according to the shadowy cohort that decides such things, January is apparently National Soup Month. Not that I can find a credible citation for this putative fact and not that I put much, OK any, stock in such things, but truly: WHAT are the odds? Actually, pretty good… if there was ever going to be a month designated for soup, January was going to be it.

It is fortuitous that I didn’t happen across this soup-month business earlier, because the knowledge would almost certainly have made me run in the opposite direction, and then we would have missed out on Orange Coast’s restaurant critic Gretchen Kurz’s word to the wise about posole in Fullerton, and Senior Editor Chris Christensen’s divulging a surprisingly obvious-in-hindsight place for excellent chicken tortilla soup, and a sort of heavenly yellow Swedish pea soup from the Mission San Juan Capistrano’s Women’s Guild. And, we would have missed out on my final January soup, Beatrix’s Red Kuri, from Dorie Greenspan’s newest book, the instant modern classic “Around My French Table” (Houghton Mifflin Harcourt, 2010).

My December writeup of the Newport Beach Farmers Market mentioned finding Red Kuri, a squash with a haunting chestnut flavor and edible skin—kuri means chestnut in Japanese, marron is chestnut in French—and also predicted that this very soup using the squash would indeed be prepared by me. As I went through “Around My French Table” when it was released last fall, this soup (among many things in the book) received one of my special Sponge Bob mini Post-It® tabs, which are granted exclusively to things going directly into the make-it-NOW category, rather than my usual pink Post-It® flags which indicate mere interest. So. In the immortal words of the Chambers Brothers, time has come today.

You can see one of my Red Kuris in all its bumpy orange glory in the accompanying slide show up there—this particular specimen, from McGrath Family Farm, had an especially prominent topknot, which when they do makes for easy identification. Sometimes the squash are more rounded and look something like an orange Kabocha, the green Japanese pumpkin. I’ve seen Red Kuri at supermarkets, in Whole Foods and Henry’s, as well as very occasionally at non-McGrath’s farmers market vendors. To approximate the flavor of chestnuts and squash, which “…come packed together in Red Kuri,” as Dorie Greenspan says, she suggests supplementing common butternut squash with jarred or vacuum-packed chestnuts. Butternut is easy to find, it’s true, but I think in the absence of Red Kuri I’d use Kabocha, which has similarly deep orange, fiber-free flesh, and skin that is also edible.

I would not, however, substitute another onion for the leeks. So few ingredients means each assumes a heightened role, and the unmistakable delicacy of leek is an important note that you will notice when you taste. Truly as easy as it reads—would not be outside the realm of possibility to imagine this might be the very easiest soup you will ever make. Major bonus: Will also be one of the best.

3 cups whole milk, or as needed

3 cups water, or as needed

Scrub squash under running water, using a brush if necessary to scrape off any dirt. With a sharp chef’s knife, cut off pointy tip of squash, then cut squash in half from top to bottom. Scoop out seeds and strings that bind them, then cut squash into 1- to 2-inch chunks, skin and all. Toss the squash into a large Dutch oven or soup pot.

Add leeks to pot, then milk and water, salt generously, and bring to a boil. Lower heat to a simmer and cook for 25 to 35 minutes or until squash is soft enough to mash when pressed lightly with the back of spoon.

Using a blender or food processor, purée soup, in batches if necessary, until very smooth; or use an immersion blender. Depending on how much liquid boiled away, you may have a thick soup and a decision to make: leave it thick (I do) or thin it to whatever consistency pleases you with more milk or more water. Taste for salt and season with pepper and nutmeg. Heat soup if it cooled in blender or processor of if you thinned it—this soup is at its best truly hot.

If using apple and nuts, spoon into soup bowls, ladle in soup, and garnish with cream.

From “Around My French Table” (Houghton Mifflin Harcourt, 2010)