Home Uncategorized The View From Haven and Provisions 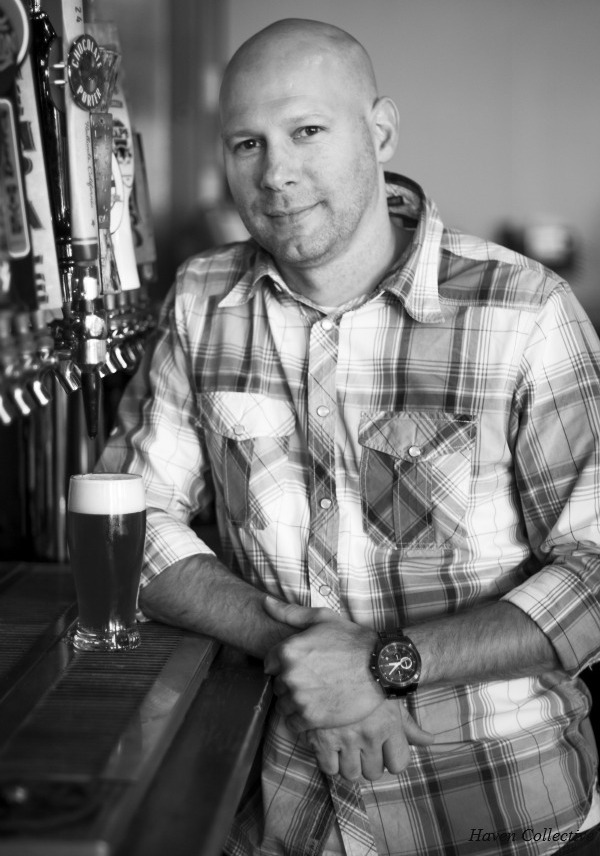 The Haven Collective partnership change that came to light Monday had been in the works since early this year, according to managing partner and beverage director Wil Dee. “We were waiting for the last shoe to drop,” he says, referring to himself and chef Greg Daniels wrapping up the purchase of Haven Gastropub and Provisions Market. Ownership of Provisions is squared away, and the partners anticipate the same for Haven in coming weeks. Daniels and Dee will run the two businesses, which are just a few blocks from each other in Old Towne Orange.

Haven Gastropub opened in 2009, and “has never been stronger,” Dee says. “We look forward to polishing what’s made it that way.” Beyond its well-known emphasis on craft beer, “Greg and I have always said we need to fire on all four cylinders: food, beer, wine, and spirits,” says Dee. Popular Provisions Market, reviewed by Orange Coast dining critic Gretchen Kurz in our March issue, brought chef-driven deli to the neighborhood when it opened last year.

Dee, who lives in Old Towne and walks or rides his bike to work, looks forward to focusing exclusively on his and Daniels’ Orange businesses, with more time to devote to the endless details on any restaurateur’s list. “I was just at Haven yesterday, working on the tap system and doing some staff training,” he says. One special line item to keep in mind: Dee and his fiancée Jessica have an October wedding planned—just another reason the future looks bright for Haven Collective.