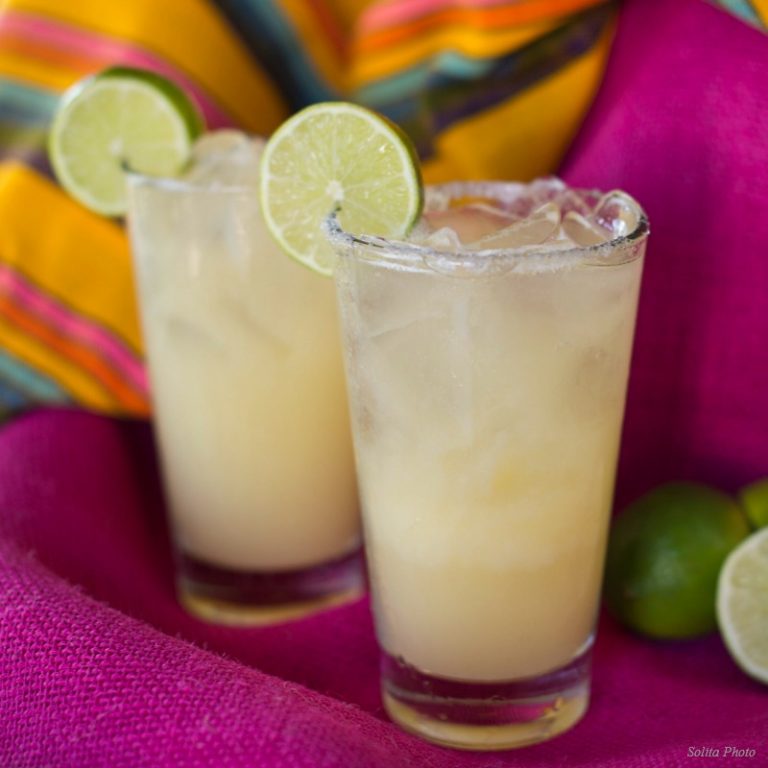 The first of what will probably be many Solita Tacos & Margaritas opened last month in Huntington Beach, a casual little sister to Newport Beach’s nueva Baja Sol Cocina with a menu reflecting regional Mexican cuisine. Chef Deborah Schneider planned Solita around a custom, oak-fueled wood grill, where carne asada and citrus-marinated fish sizzle. A breakout hit from the grill is the corn elote, an ear of super flavorful Mexican yellow corn ($3.50) roasted and grilled with butter, chipotle salsa, California chiles, and cotija cheese. Say yes when the server offers to cut the kernels from the cob, and combine some in a tortilla with the wood-grilled exotic mushrooms with poblano chiles and crema ($12.50). That tortilla’s special, too; for Solita and for Sol, they’re custom-made with fresh masa by Santa Ana’s venerable El Metate.

As you’d expect from the Sol group, the margarita part of Solita’s name is taken very seriously. At a recent media preview I tried the “skinny” margarita, a category that usually means artificial everything: color, flavor, sweetener. But beverage director Colin Pflugradt’s version is made completely with natural ingredients, as are the other margaritas at Solita, including house-made fruit purées and juices and 100 percent blue agave tequila. Did I mention they’re served in pint glasses and are priced around $10?

The “skinny” version ($9) may just have fewer ingredients—no simple syrup or orange liqueur, for instance. It’s completely delicious, though, and I’m pretty sure it’s going to be our house margarita at home for the foreseeable future. If you like margs with a strong citrus element, they can be yours, too, because Pflugradt was happy to share his formula.

1 ½ ounces agave nectar, or to taste

Combine in mixing glass; shake vigorously. Serve on the rocks, with or without salt rim.