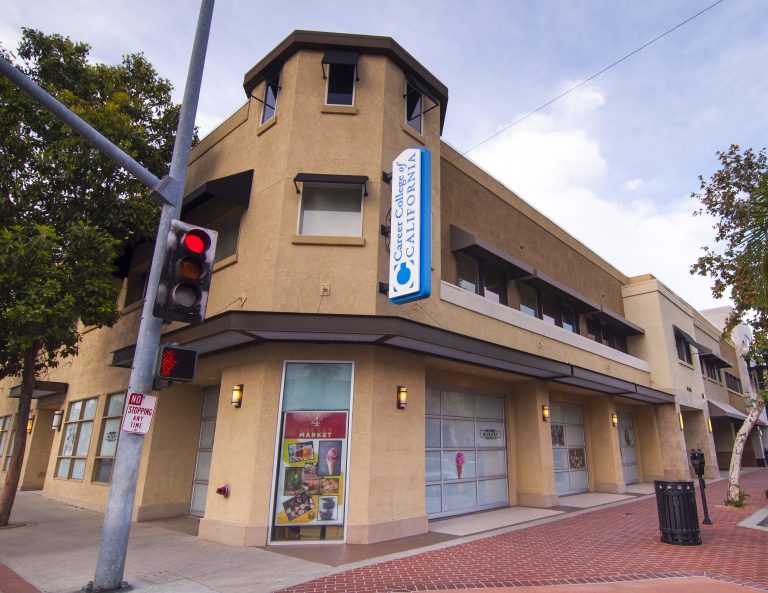 It takes only slight exaggeration to picture a not-too-distant future where every Orange County neighborhood has easy access to a groovy food hall. After all, by this time next year there’ll be five, including 2011’s pioneering OC Mix in Costa Mesa and the just-opened Anaheim Packing House, both of which are already feeding the masses.

If all goes as planned, the 4th Street Market in downtown Santa Ana will open mid-September. August should see a Union Market in Tustin and, by the end of the year, another in Mission Viejo. Michaele Musel, 4th Street’s general manager, gave me a tour of this soon-to-open site the other day.

Part of the sprawling, ambitious East End Santa Ana development, the 4th Street Market will have the sort of modern food and drink you expect, and some things you may not—like rentable commercial kitchens, including separate, certified gluten-free facilities. Some of the items made in the kitchens will be sold in Small Batch Shops, a market-within-the-market co-owned by Musel, which will also stock products from a variety of Southern California artisanal food makers, including Santa Ana’s Bread Artisan Bakery. The new whole-animal Electric City Butcher will have its own sizeable space adjacent to Small Batch, with big windows allowing a full view of the custom-meat-cutting action. Owner Michael Puglisi, formerly of Thomas Keller’s Bouchon, says all meat at his shop will be cut-to-order, not pre-cut for the case. Food-truck favorites Chunk-n-Chip and Dos Chinos will open their first brick-and-mortar locations in the market, and the obligatory craft caffeine will be supplied by Portola Coffee.

Especially intriguing is a Playground extension from Jason Quinn called Lunchbox, composed of three mini-restaurants and a bar. The size of the individual spaces may be small, but the concept is big: Noodle Tramp will specialize in the northern Thai noodle dish khao soi; PFC will serve Playground fried chicken and sides; and Wagyu Chuck will grind fresh Wagyu for burgers served on buns baked across the street at yet another Playground affiliate, Dough Exchange.

Not in the market but nearby, Boldo Bol opened two weeks ago serving chef Paul Chamberlin’s heavy-on-the-hyper-local-vegetables meal-in-a-bowl. And later this year, Eat Chow will open its third location, adding classic cocktails to its signature “chowified” fare.