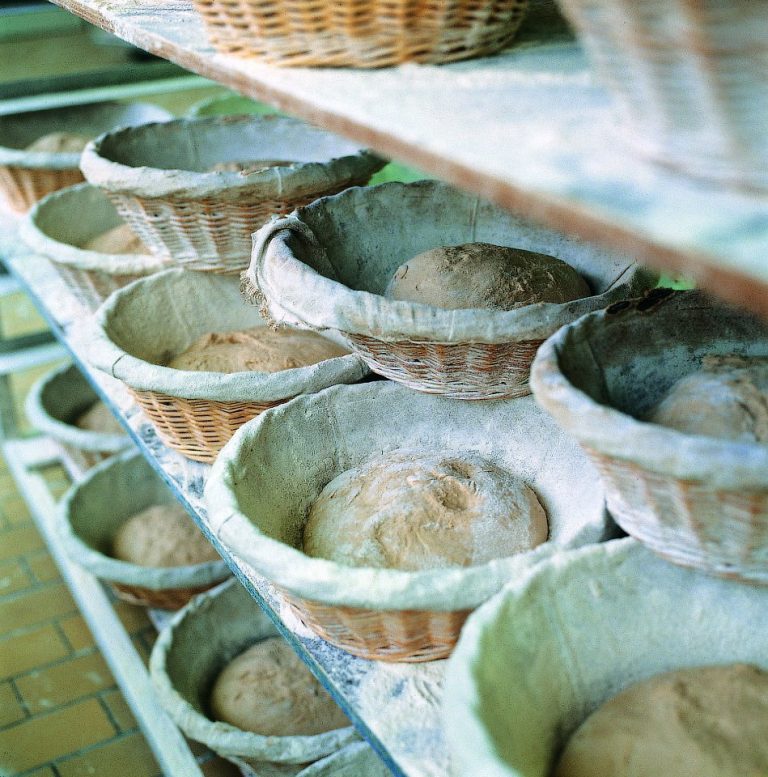 Le Pain Quotidien, the café and bakery founded in Belgium in 1990, has more than 150 locations in 18 countries, including several in Los Angeles, all serving its organic bread and signature open-faced tartines. But until this week, there was none in Orange County.

The dearth is over—perched at the top of Fashion Island’s outdoor escalators between Forever 21 and Macy’s is our very own Le Pain Quotidien, a beautiful, high-ceilinged space with ocean views and giant windows for watching the bakers at work (the restaurant was built using green-certified construction). The large, attached bakery is one of only two such on-site installations in the chain; the other is in the New York Bleecker Street store. Like that location, O.C.’s will have bread-making classes, teaching students how to make the company’s handmade, all-organic loaves.

At a recent preview, I met the Fashion Island store’s head baker and teacher, Jonathan Eng, who transferred from Bleecker Street. He’s a young, serious French Culinary Institute graduate with an obvious, and infectious, passion for bread. He showed off the bakery’s massive, French-built, gas-powered deck oven. The New York store’s oven is electric, so Eng will be making the adjustments required for the different baking medium, a fascinating fact, at least for a recovering home bread baker like me, who probably spends a little too much time pondering such things

Le Pain Quotidien’s U.S. stores use King Arthur Flour, all from the Vermont company’s organic line, including the new sprouted wheat, rye, and whole-wheat flours, plus a proprietary blend made exclusively for Le Pain Quotidien that has a little whole-wheat content. As Jonathan says, “You can imagine how much flour we use.”

Indeed—and now it’ll be even more!