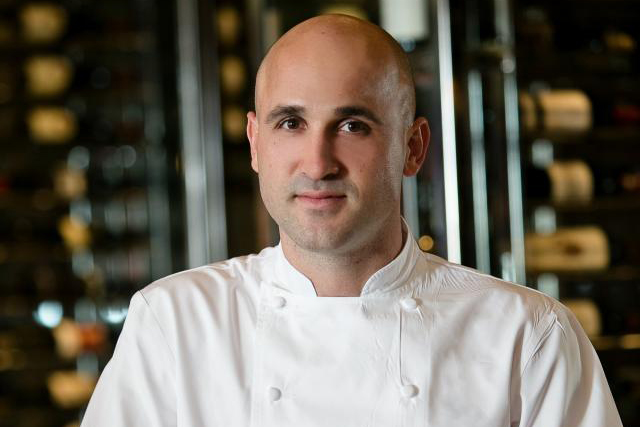 What’s new at the Monarch Beach Resort, other than a cool $40 million renovation? Dining wise, at Stonehill Tavern—the only Michael Mina restaurant in Orange County—it’s a new chef, Alan Mardonovich.

Mardonovich is an O.C. native with an extensive and starry Las Vegas work history—most recently, he was executive chef at Gordon Ramsay’s Pub & Grill at Caesar’s Palace, after five years as chef de cuisine for Restaurant Guy Savoy and a stint with Charlie Trotter.

Stonehill’s respected previous executive chef, Raj Dixit, decamped for San Francisco in January, where he took over the kitchen at Michael Mina, the restaurant group’s California Street flagship.  For Mardonovich, all that Vegas glitz might make Stonehill Tavern seem low-key in comparison—a very luxe, ocean-view low-key, which is how we do things in Orange County. While Mina signature favorites like tuna tartare and lobster pot pie will remain on the menu, diners will also look forward to what Mardonovich brings to the table—maybe I’ll have more on that soon.