Home Uncategorized Layers of Mystery in Our Dining Critic’s Lasagna 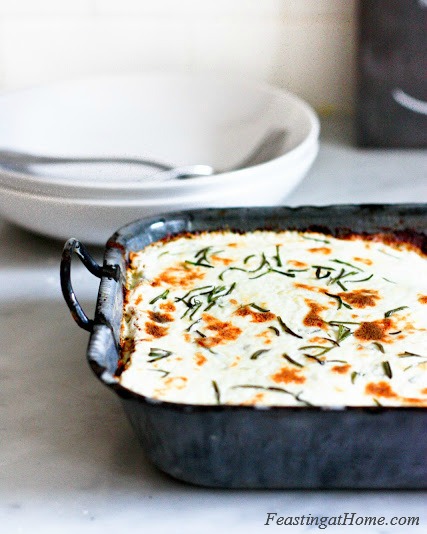 As you can imagine, even a restaurant critic who likes to cook doesn’t get the chance that often. Oh, how we pity those folks who eat in one fabulous restaurant or another practically every night, right? Actually, the unfortunate truth is not every restaurant is fabulous, and critics sometimes crave a home-cooked dinner at their own quiet table.

The other day, Orange Coast’s Gretchen Kurz  mentioned she’d been cooking a bit lately, including a lasagna with a secret ingredient that made all the diff. It won’t be so secret after I reveal it here, of course: Kurz used egg roll wrappers for the pasta, layering them into her pan with sausage-enriched red sauce, provolone, and Parm. It was an experiment, but we’ve all seen enough won-ton-wrapper ravioli to guess that it probably was a good bet for success.

And so it was. She was able to build six thin layers, and the pasta sheets got tender and completely cooked through in about 35 minutes at 325 degrees. Unlike the smaller won-ton or gyoza skins, egg roll wrappers, which Gretchen buys at her local Albertson’s, are large enough to fit perfectly into a baking dish without too much overlap.

Our dining critic reports that her boyfriend John’s reaction was, “This is the best thing you’ve made in at least six months.” Which doesn’t account for that many dishes, she points out, given her limited cooking time. John’s in good company, though—I mean, who doesn’t love lasagna? Not to mention a worthy shortcut that could make it happen more often.

(And the secret’s definitely out—the rosemary chicken egg roll wrapper lasagna in the photo was one of Pinterest’s top food pins last year; click here for the recipe from FeastingatHome.com.)