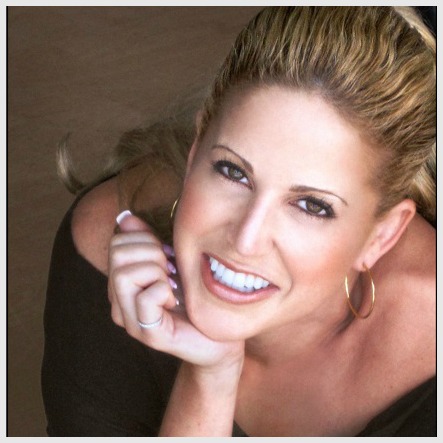 Did you see “Cutthroat Kitchen” on Food Network Sunday? Clearly positioned to be a new flagship show, the Alton Brown-hosted competition is a little bit “Chopped,” a little bit “Iron Chef America”—and a lot devious undermining. Rather than relying on cooking chops, “Cutthroat Kitchen” cheftestants strategically sabotage their way to a win. Each is given $25,000 to spend on monkey wrenches to stymie competitors’ plans—in the premiere episode, for instance, one chef was saddled with a pocket knife as her only cooking implement.

Is O.C.’s own chef Jamie Gwen up to such treachery? We’ll see on the show’s second episode this Sunday, Aug. 18. And, they called her. “I met with the production company in May,” Gwen says. “They asked about my culinary background, my CIA education, my sommelier certification, and my competitive nature. It was a great compliment to be considered, and a thrill to be chosen.” Of course she can reveal no specifics, but says that her hour is “filled with delicious dishes, serious sabotage, and crazy challenges! I think it will be a ton of fun to watch—it’s a mix of skillfulness, cleverness, and crafty competition.”

And what about the ubiquitous Alton Brown? “Alton was delightful, witty, and truly entertaining,” Gwen says. “He is not only a culinary professor and scientist but also quite brilliant when it comes to devilishly devious schemes!” Last Sunday, Brown did seem to take genuine glee in offering outlandish opportunities to kneecap the competition.

Everybody’s favorite “Iron Chef America” and “Next Iron Chef” judge Simon Majumdar presides this Sunday, and notes a crucial twist in “Cutthroat Kitchen” judging. “The big difference is that I am sequestered and do not see the challenges and sabotages the chefs face,” he says. “I just get to taste the food. A talented chef is able to fool even very experienced judges, including me.” (Local note: Bengali-Welsh Briton Majumdar’s Filipino in-laws live in Orange County.) And while he can’t spill details, he did say, “I did not necessarily get to know all the chefs well—but, chef Gwen struck me as having good technique, a creative mind, and an ability to deliver flavor. How good she was at the game, you’d have to ask Alton.”