Home Uncategorized Diana Kennedy: A chance to use the word doyenne 100% accurately 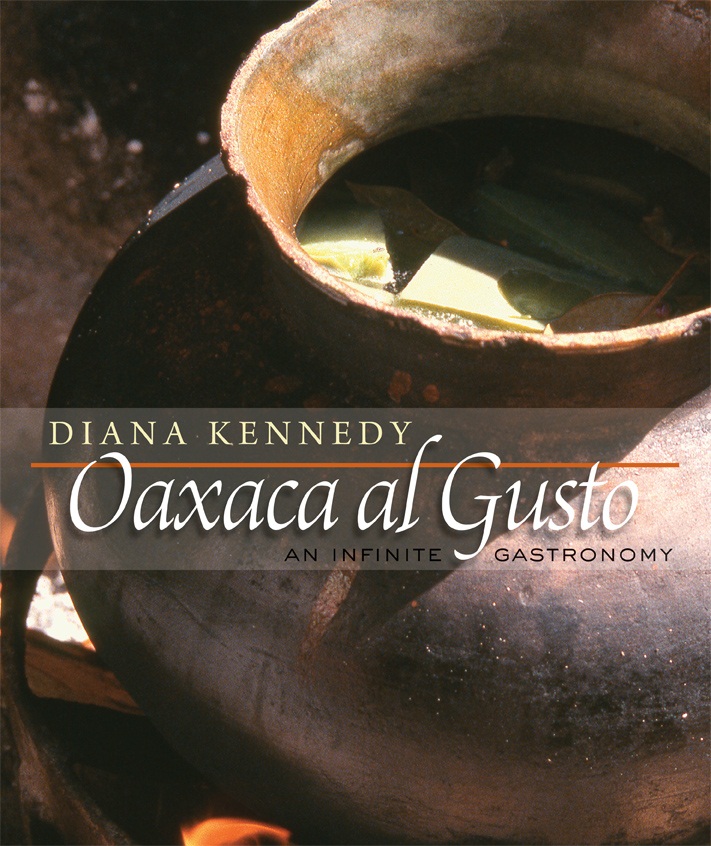 Relatedly, I was intrigued to read that Evan Kleiman of KCRW‘s Good Food took Diana Kennedy to an East LA taco truck during her Southern California visit, to be featured on this weekend’s broadcast.

Right on. More Diana Kennedy, and more to come!