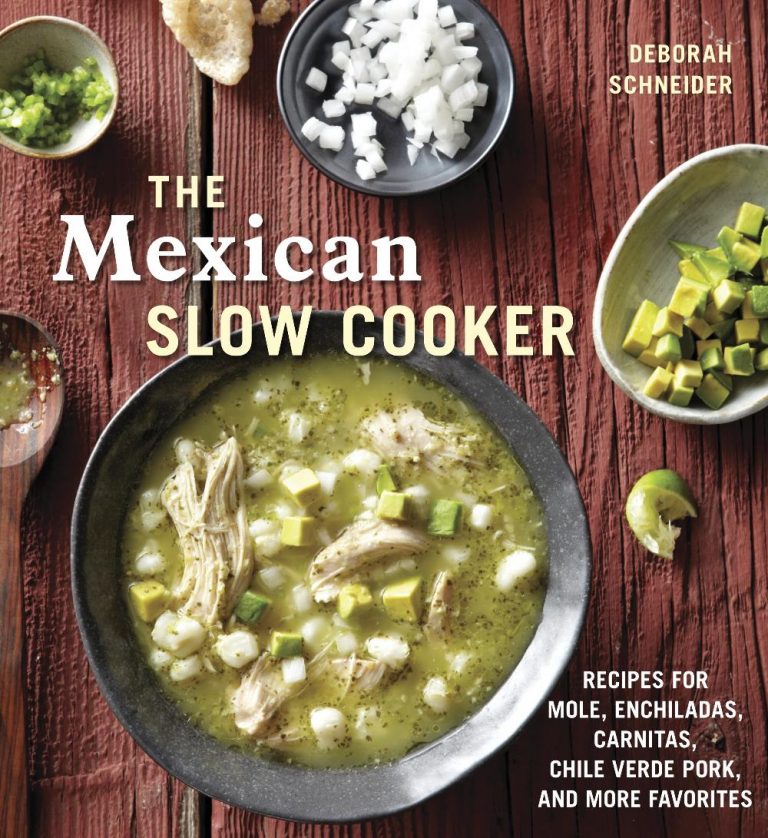 She has a new restaurant opening in Scottsdale soon. She’s just coming down from her multi-page spread in O Magazine. And she’s working on a new cookbook. We must be talking about Sol Cocina’s Deborah Schneider. For her, this is just business as usual.

The February issue of Oprah Winfrey’s massive-circulation mag showcases 10 of Schneider’s modern-Baja tacos and salsas, from vegetarian sweet potato-black bean with chipotle sauce to pork tenderloin with pineapple and red onion. The accompanying story was written by the infamous Julie Powell (of the “Julie and Julia” blog, book, and movie), who turns out to be a Texan—with a Southwest native’s taste for tacos. You can read the article and get the recipes here. In Southern California, we’re used to great Mexican food—I love the idea that O is providing the rest of the nation with such high-quality inspiration.

More such inspiration will be spread around in Schneider’s fifth cookbook, “The Mexican Slow Cooker” (Ten Speed Press, $20), due in August but already available for pre-order.

“This collection of slow-cooked traditional Mexican soups and guisados (plus tamales and desserts…) turned out to be some of the best (and easiest!) Mexican food I’ve ever done,” says Schneider, whose earlier books include “Amor y Tacos” (Stewart, Tabori & Chang, 2010), “Williams-Sonoma Essentials of Latin Cooking” (Oxmoor House, 2010), “Cooking with the Seasons at Rancho La Puerta” (Stewart, Tabori & Chang, 2008), and “¡Baja! Cooking on the Edge” (Rodale Books, 2006). “I fell in love with my slow cooker all over again!”

I already know this book will make me do something for the very first time ever: buy a slow cooker. And I do hope to fall in love with it… I mean, set-it-and-forget-it authentic Mexican food from Deborah Schneider? Can’t wait to deploy it in my ongoing Taco Friday project—as I’ve mentioned before, my family and I made every Friday in 2011 our “taco night.” I can totally see great slow-cooker fillings fitting into the scenario.