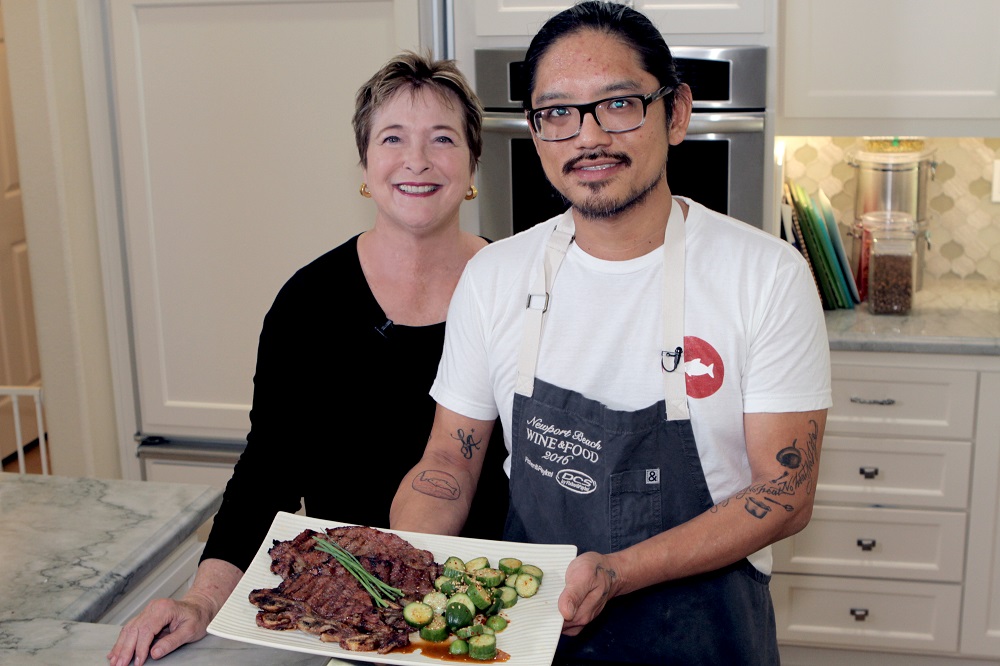 For decades, I added 7-Up to the marinade, but in the hands of Brian Huskey, executive chef-owner of Tackle Box in Corona del Mar and Costa Mesa, a tastier marinade version is spiked with Asian pear. The pear does double duty: It adds subtle sweetness while tenderizing the meat. 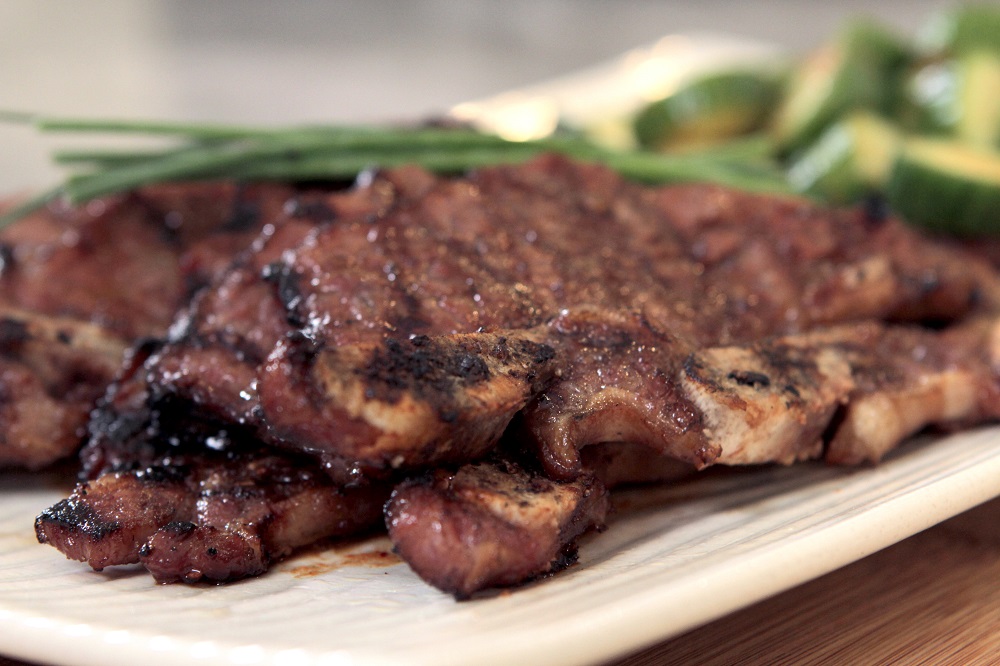 He accompanies the ribs with a perky cucumber “salad,” a quick pickle laced with a pinch of Gochugaru Korean chili flakes. The bright red bits of pepper add gentle heat and a welcome hint of sweetness, while the cucumber’s bright rice vinegar-based brine complements the ribs’ richness.

Huskey competed on BRAVO’s Top Chef season 11, and his flagship eatery was acknowledged as one of OC’s “2017 Best Restaurants of the Year” by Orange Coast magazine. He will prepare his delicious ribs as part of the Newport Beach Wine and Food event held from Oct. 4-7 (www.newportwineandfood.com). He will grill at the Fire It Up! Party at Balboa Bay Resort.

Favorite knife: The first knife he bought (using his second culinary paycheck) was his well-used Global chef’s knife with a blade made of high-tech molybdenum/vanadium stainless steel.

OC restaurant pick: He lives close to Water Grill in Costa Mesa and enjoys walking there from his home. He orders a drink from the bar along with a showy seafood tower.

A chef’s breakfast: Whatever he cooks for his daughter is sampled with a bite or two for quality control – usually a simple egg variation, bacon, plus Tater Tots, yogurt or fruit. If he is enjoying brunch at a restaurant, he is a sucker for Eggs Benedict, chilaquiles or breakfast sandwiches made with croissants. Oh, and a Bloody Mary.

Biggest culinary mistake: He cooked chicken breast without the skin, revealing that he was eliminated from Top Chef for this reason after reaching the top five.

Drink of choice: Tequila followed by a lager or pilsner.

Dream project: Opening a Tackle Box in a remote location. 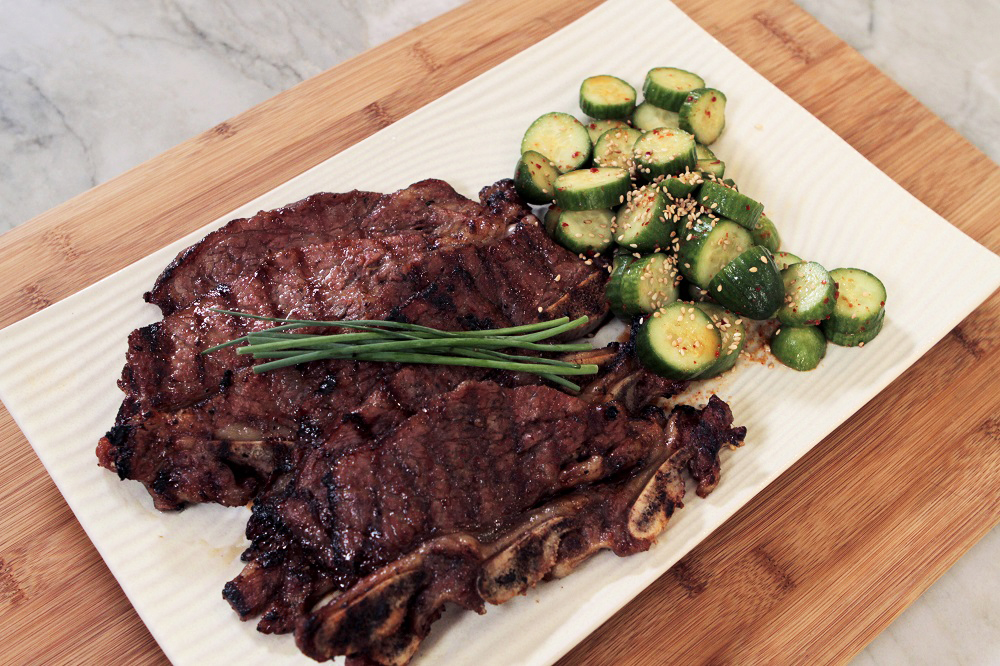 Yield: about 5 to 6 servings, 3 ribs per person

2 to 3 tablespoons rice wine or sake