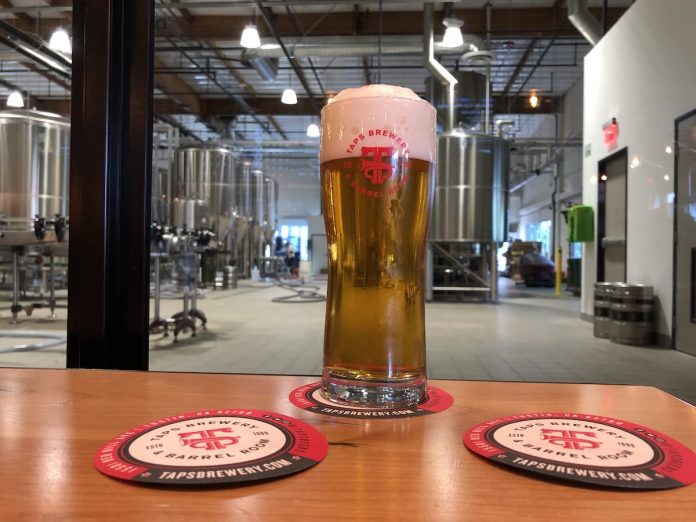 Ah, the Pilsner. No beer style has been taken so far out of context by the beer giants than this one. Although there may be a hint of heritage in them, the 30 packs you buy with “Fine Pilsner” on the can is anything but. Orange County has more than a handful of true-to-style pilsners to seek out. Don’t get me wrong; those American pale lagers have their time and place and are well-done for their style.

I have my three amazing, true pilsners to seek out before they are gone (in no particular order).

But first, a history lesson on where Pilsner comes from and why it’s so often imitated but rarely replicated.

In the early 1800s, the beer in Bohemia (modern-day Czech Republic) was awful. It was so awful that in 1838 barrels of ale were ordered to be dumped in the streets of Pilsen to show how terrible the beer was. A Bavarian brewer, Joseph Groll, was hired to make things right. He brewed his beer on Oct. 5 and released it Nov. 11, 1842, to the residents of Pilsen. The Pilsner was born, and it changed everything.

The soft water in Pilsen was perfect for brewing. The new malting technique at the time created a lightly kilned grain. The native Saaz hops were purfumey and spicy. The result was a golden beer with soft, well-rounded bitterness, bready maltiness, and a clean and refreshing finish.

Side note: The Czech lager family are the only lagers where diacetyl (a compound, an off-flavor in most cases, usually referred to as buttery or popcorn-like) is acceptable in small quantities.

Germany — and the world — soon followed suit about the 1870s in creating golden beer to suit water conditions. The German Pilsner, sometimes spelled Pilsener, has two unofficial subcategories: Northern and Southern German Pils. The Northern style is drier, more bitter, and paler than the Southern versions. This is historically due to the higher levels of sulfates in the water. The Southern versions have a more pronounced hop aroma. 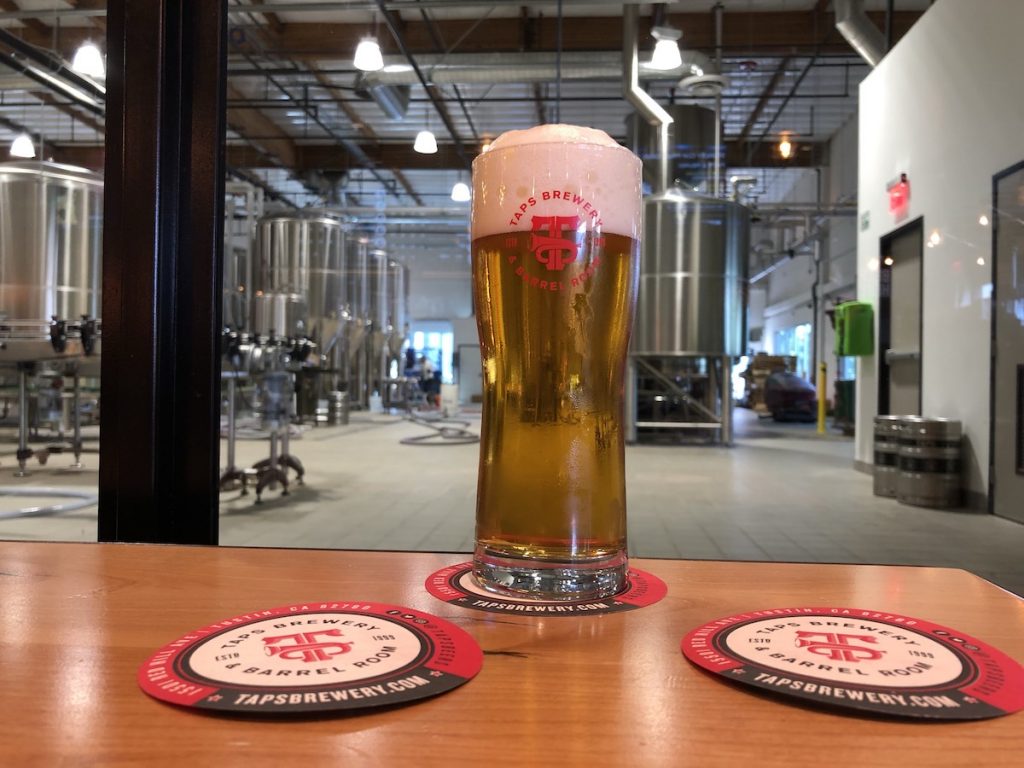 This is a traditional Czech Pils. TAPS will take you to the city of Pilsen with each satisfying sip. Soft noble hops, pleasant bitterness, and a sweet hay malty backbone. As refreshing as a beer should be yet with the character many beers wish they could achieve. TAPS may be running low on this beer, but not to worry. There should be a fresh batch in the tanks soon!

This is a surprise! The second in their Ruekeller series is a perfect rendition of a Northern German Pils. Firm bitterness and water-cracker malt character.

Translated to “Always Exploring,” Bottle Logic brings us this great example of a Southern German Pils. Perfumed with the floral and herbal aroma of German hops with a snap of bitterness alongside faint a doughy maltiness.

Made in collaboration with Piedmont Brewing in Macon, Georgia, this German Pils is bursting with floral, lemony, herbal hop notes. Give this one a try over the summer, because once it’s gone, it may never return!

A beer that begs for another pint. Chapman’s German Pils is a fantastic example with notes of white bread and some crisp gassy notes. Not very complex but every bit satisfying.

Other Pilsners worthy of note:

An Italian Pilsner (basically a super dry-hopped Pils, in the most basic of terms), this beer bursting with hop aroma.

Technically a Czech Pils but it’s dry-hopped with Citra hops for an outstanding bed of sweet fruit aromatics.

Another version hopped with nontraditional hops. This one is a bit higher in ABV than most and has a more tropical fruit character.

If you can take some of these beers home (each brewery will vary), pair these beers with fiery, traditional Mexican dishes, spicy Thai or Vietnamese plates, a classic Rueben sandwich, grilled ham and cheese sandwiches, or shellfish. If your Pilsner has some buttery notes, try it with lobster tail. No need to thank me.