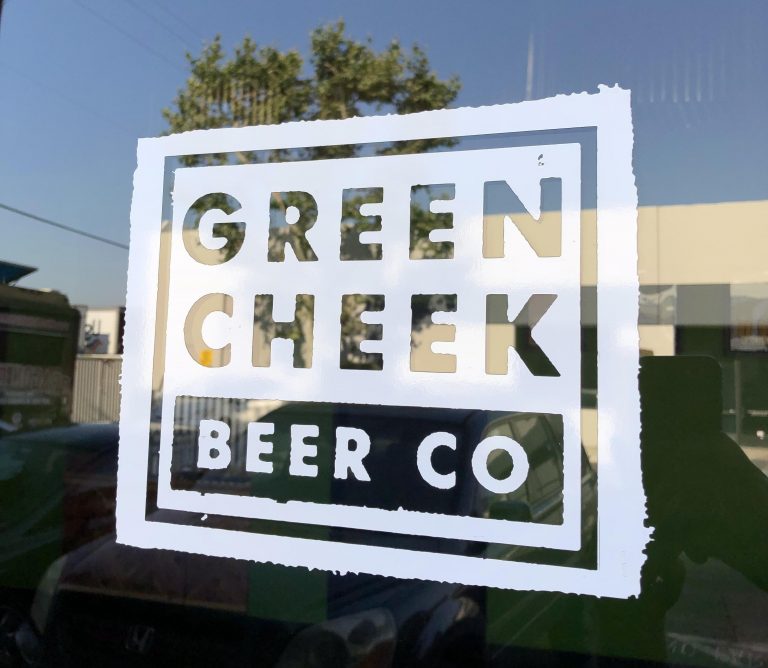 Imitation is the greatest form of flattery, and this holds even greater credence when a popular, award-winning O.C. brewery perfectly recreates a lager from the oldest brewery in the U.S. Inspired by the classic Yuengling Traditional Lager, Green Cheek Beer Company, which celebrated its first anniversary this past weekend, brings the East Coast to the West with Potsville, an appropriately classified Pennsylvania-Style Lager. While Green Cheek is best known for Juicy/New England/Hazy IPAs and for the well-deserved silver medal for its Radiant Beauty IPA, the company also produces historically accurate and stylistically correct beers. This is especially true with lagers! While Potsville holds historical inspiration, Green Cheek has managed to permeate its own character to the beer.

Potsville comes to life using open fermentation, a once common and almost necessary practice, now rarely seen in craft beer. This technique could cause detrimental sanitary issues to the finished product if the brewery lacks the appropriate equipment and talented brewers. Fortunately for us, co-owner Evan Price and his team have the experience to execute the open fermentation method flawlessly. After a short lagering period (stored usually at very cold temperatures), the flavors mellow and stabilize.

Coupled with a generous dry hopping (hops added once fermentation is complete or nearly completed) with American Sterling, a hop varietal with Czech and German linage, Potsville’s aroma is pleasantly wonderful. Notes of soft caramel, cereal grains, and light toast exist upfront with the unmistakable Sterling spice, lemon zest, herbal, and slightly dank aromatics on the undertone. On the palate, bready malt sweetness and spicy hop character with a crisp and snappy bitterness on the finish. A refreshing, copper-colored lager beer with charisma.

Yuengling is the largest Craft Brewer in the U.S., according to the Brewers Association. But finding a bottle of Traditional Lager is no easy task. Luckily, we can enjoy a perfect rendition of this classic in our own backyard thanks to Green Cheek. Their first-year anniversary brought us some fantastic offerings such as a beautiful Brut IPA, but don’t forget to appreciate a pint of a classic lager with a refreshing Potsville.