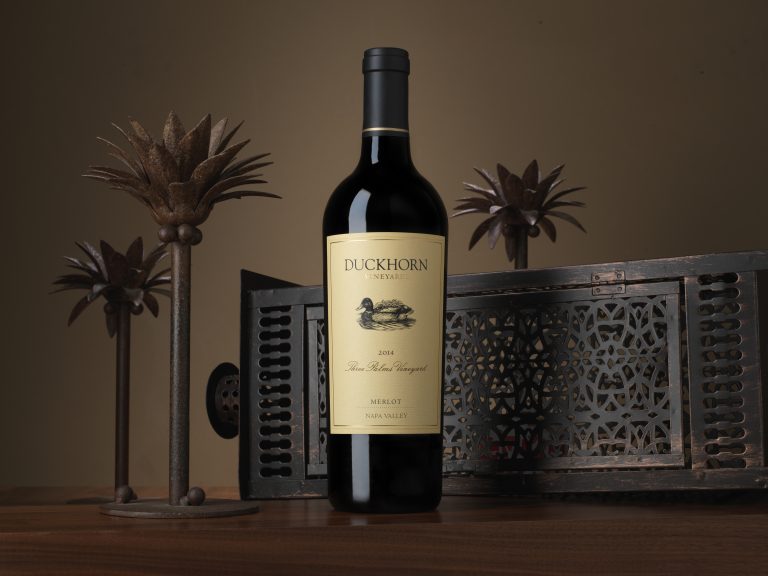 Wine Spectator released its Top 10 wines of 2017 this week with a noticeable nod to Napa Valley, which snagged the No. 9, No. 8, and No. 1 spots. Duckhorn Vineyards 2014 Merlot Napa Valley Three Palms Vineyard received the magazine’s esteemed No. 1, which makes me happy. My husband proposed to me in 1998 with a bottle of Duckhorn 1995 Merlot Napa Valley Estate the day after we completed the LA Marathon. I have followed the Duckhorn label for years now, with appreciation for its dedication to merlot since 1978. There is a bit of hype that a merlot was top choice, along with some hope that the distinction might end the years-long knock the varietal took from the 2004 movie Sideways, when Paul Giamatti’s character refused to drink it.

The winning wines are difficult to come by once the list is released. However, vintners like Duckhorn make several merlots from their other vineyards sites. Their 2014 wines garnered 93+ points from the magazine as well. So shop around, search the Internet, and better yet, open your search to the full Wine Spectator Top 100 Wines of 2017. Here are the Top 10.