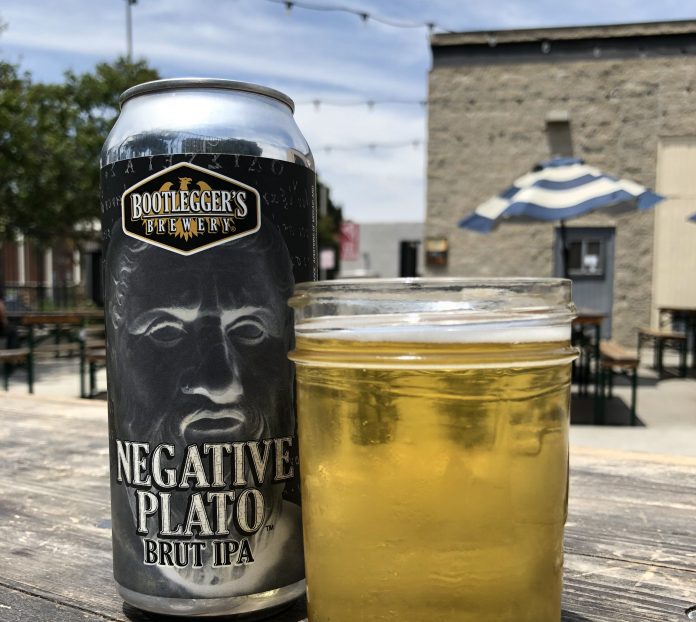 Hoppy IPA Day! Today we are encouraged to give tribute to the aromatic, flavorful, and bittering flowers called Humulus Lupulus, or “hops” as they are better known. These green thumb-sized buds look like small artichokes and are responsible for giving beer its floral, spicy, minty, and/or fruity aromas and flavors. Hops also contribute the bitterness to balance out what would otherwise be a sweet beverage. To fully appreciate the influence of hops, try an American India Pale Ale (IPA), one of the most popular beer styles. We have some amazing local examples here in O.C.

Old Town by Tustin Brewing Company
Arguably the most popular beer Tustin Brewing Company has to offer. Old Town won second place in L.A.’s IPA Festival in 2013. Notes of pineapple, strawberry, pine needles, and oranges fill your palate followed by a firm yet refreshing bitterness. Artfully brewed, this American IPA could be argued for being one of the best in Orange County. Tustin Brewing Company will celebrate its 22nd anniversary this month, and this beer is certainly a contributor to its success.

Gimme by Docent
Docent solidified its place as one of Orange County’s destination breweries with an impressive World Beer Cup silver win for its pale ale, Double Nickels. For IPA Day grab hold of Gimme with its snappy bitterness. Docent’s Gimme IPA exhibits notes of orange marmalade, lemon peel, gooseberries, and a woody undertone atop a biscuit malt profile. This old-school IPA takes you back to when the style was all about power while refraining from assaulting your palate.

Negative Plato by Bootlegger’s Brewery
Negative Plato is an aromatic IPA is full of blueberry and tangerine flavors and is incredibly dry. This “Brut” IPA showcases Citra and Mosaic varieties with very little malt character to jump over. Formulated to be Champagne-like in texture and effervescence, the hops take all the glory.

Timeless Beauty by Chapman Crafted
Notes of grapefruit pits, under-ripe oranges, fresh pine needles, and a soft wheat bread with a lingering grippy bitterness and some extra fruity esters make this IPA is easy to approach and encourage another sip. It has classic characteristics that made the American IPA so popular.

Ale Against ALS by Noble Ale Works
No stranger to amazing IPAs, Noble has adorned itself with awards for Nose Candy (GABF Bronze 2015), Nobility (World Beer Cup: Bronze 2016, Gold 2018), and I Love It (World Beer Cup Gold 2016). A welcome addition is this IPA with aromas and flavors of lemondrop candy, melon skin, berries, and papaya. Ale Against ALS is made with a unique blend of hops, some of which are experimental. Noble release a hazy double IPA today, as well!

Don’t forget to do your Untappd check-in for your badge and use the hashtag #ipaday on social media. Cheers!