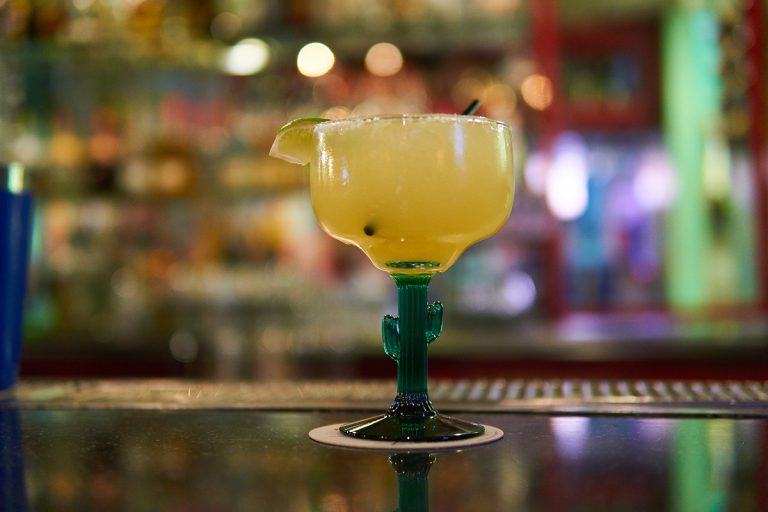 Noodling around with the new Amazon Prime Now app now (that it delivers to most of Orange County), I discovered something so magical, I didn’t think was possible. I loaded my cart with a bottle of 100% blue agave Tequila, a bottle of Cointreau, fresh limes, kosher salt, chips, salsa, guacamole, a six-pack of Pizza Port Swami’s IPA, and all the fixins to make carne asada tacos. I chose a free delivery two-hour time slot, a driver tip, then I waited.

Not expecting much, I was surprised to see a text saying the driver was on his way. Ten minutes later, my dogs went bonkers as the doorbell rang, “Amazon Prime Now Delivery, can I see your ID?,” The driver was carrying a few bags, two of which had a cooler-like foil inside and were cold to the touch. He scanned the back of my ID to verify my age, and left on his merry way.

The frozen taquitos I ordered? Still frozen solid. The meat? Still cold. Limes? Fresh and plump. The booze? Exactly as described…even the beer was cold and fresh. What a world we live in!

Regular grocery stores should be extremely concerned with Prime Now, as I can honestly say I’m never stepping foot in a store again!