If there’s anything we learned over the past several years, it is to appreciate a good beer festival. Not the kind situated on a blazing hot asphalt parking lot with a couple of food trucks you’ve never heard of and a bad DJ. Rather an actual event that truly celebrates beer and the producers behind it.

The Bruery, one of Orange County’s oldest breweries, just turned 14 and it’s doing what any 14-year-old brewery would do: hosting an Anniversary Invitational Beer Festival, with more than 70 brewery friends pouring beers from around the U.S.

Bruery members get early access, but this year the event is open to the public. Here are five things I’m looking forward to at this year’s festival:

Tasting this year’s Bruery Anniversary beer, a 14-year solera method old ale, which blends a portion of the current year’s beer back into barrels with the year’s fresh brew, upping the complexity annually. It’s called Ivoire, which is named after the traditional French anniversary gift. The beer is a whopping 17.2 percent and bursts with notes of fig, raisin, caramel, and even leather. There will be some slightly modified versions, with vanilla and even marshmallow added.

Meeting new production staff: When key members of The Bruery production staff left to start Everywhere Beer Co. in Orange, it opened some big opportunities for existing staff to move up the ladder. It’ll be something to watch in the coming years how this fresh team approaches trends or creates them.

Did I mention The BEER? 70 breweries will be there to pour from all over the nation. Breweries like Jester King out of Texas, Mikerphone out of Illinois, and even The Veil out of Virginia. Unlimited pours means you can literally try a sip of almost everything!

Saturday 8/13/22 at Oak Canyon Park, Silverado from noon-4. Will I see you there? Tickets are still available. $120, includes unlimited pours and a meal voucher. 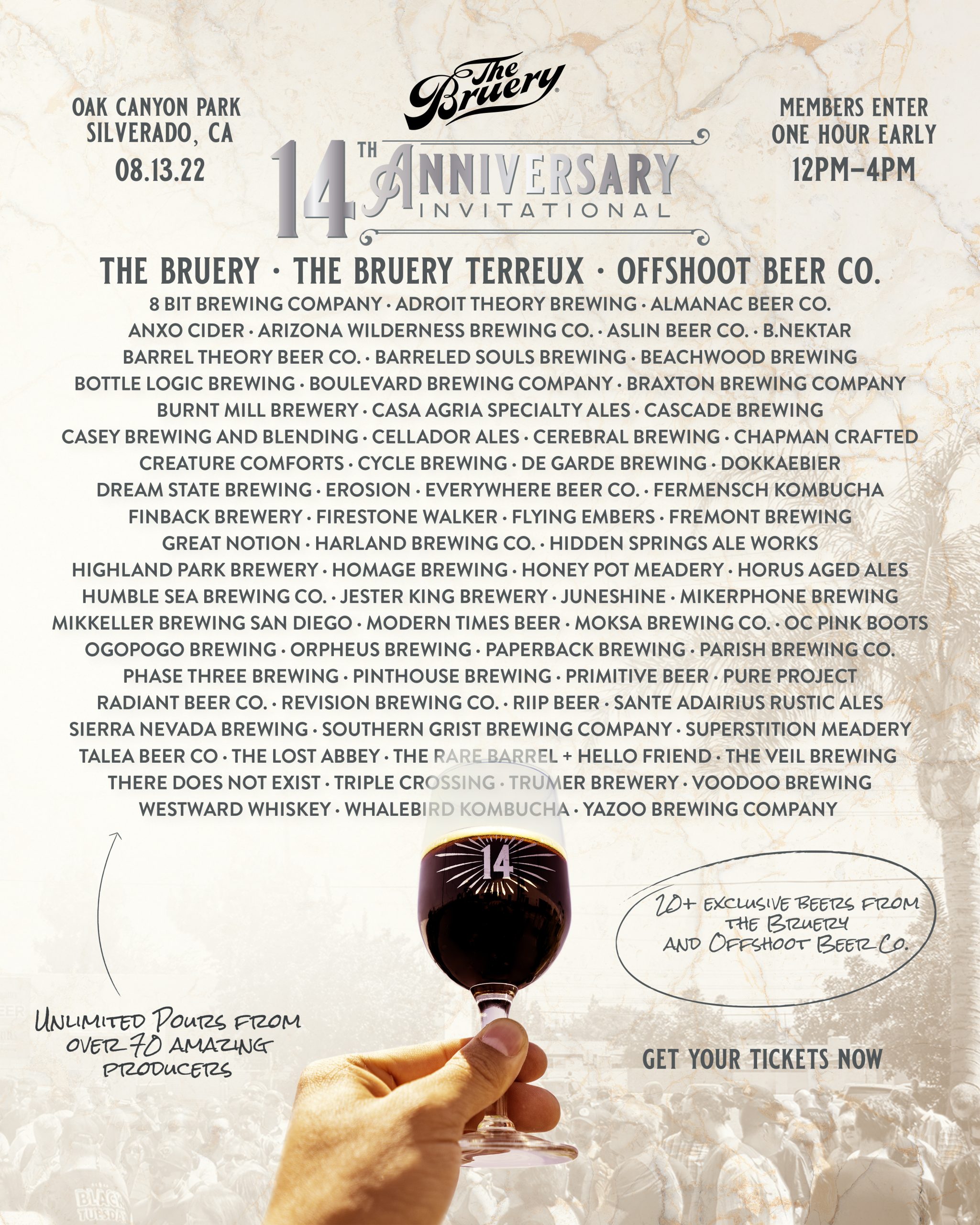 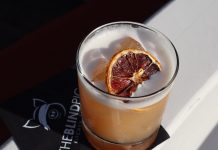