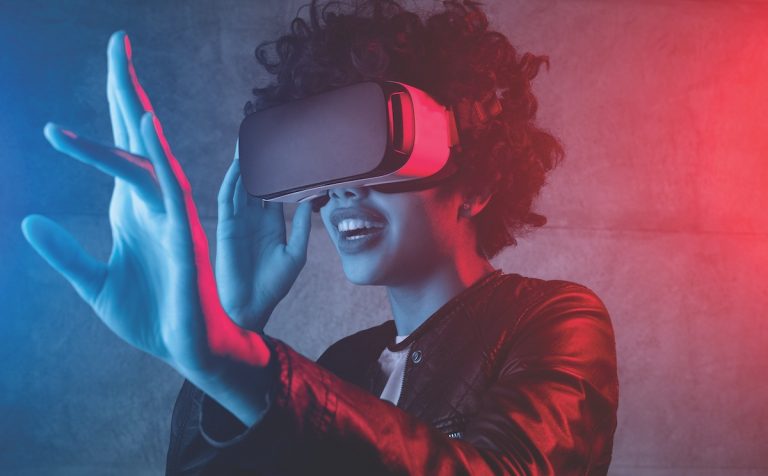 The Void
Choose from “Star Wars: Secrets of the Empire” or “Ralph Breaks VR.” In either game, you and up to three friends don specialized headsets and walk through an interactive set to complete a thrilling mission. Objects you see in the game match up to physical props in the space.
Length: 15 minutes
Price: $33 to $35 per person
Location: Downtown Disney, Anaheim

Escape VR
Like traditional escape rooms, you must solve a series of puzzles and beat the clock—but instead of being trapped in a physical space, you use an HTC Vive headset and handheld controllers to interact with what you see.
Length: “Goblin’s Quest” (4 to 6 players, 45 minutes), “Ward 9” (2 players, 30 minutes), or the Single Player Sampler (30 to 40 minutes)
Price: $20 to $30 per person
Location: Westminster Mall

Spaces
Similar to The Void, up to four players can work together using Oculus Rift systems in this point-and-shoot experience titled “Terminator Salvation: Fight for the Future.” One added feature is that your in-game character sports a 3D rendering of your face. You can also tack on a quick VR horror maze for $5 per person.
Length: 15 minutes
Price: $20 to $30 per person
Location: Irvine Spectrum