Home Uncategorized O.C.’s OCSA Stars on Broadway and Beyond! 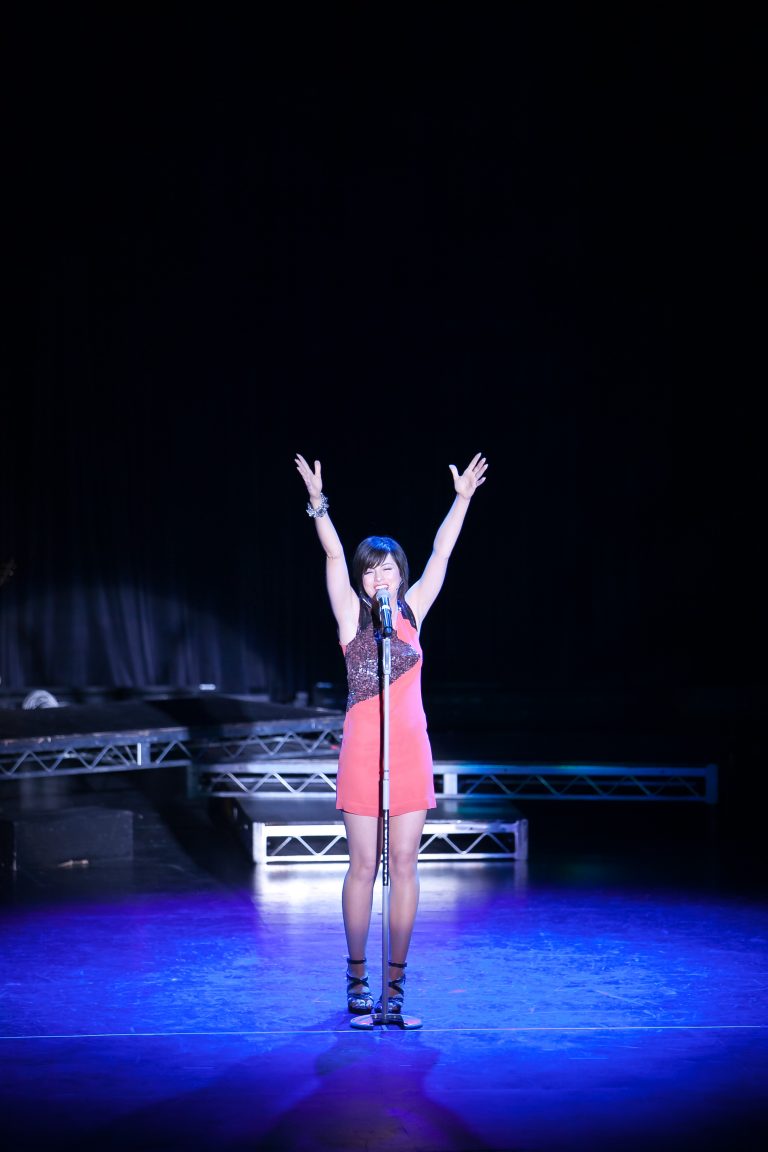 The hard way, say five center-stage grads. These performers—all OSCA alumni—have been cast in some of the biggest shows on and off Broadway. The work and rejection have made them tough, and it’s been much more difficult to succeed than they imagined. But they also wouldn’t trade their lives for any other. When they occasionally return to their alma mater to give students the hard facts, they offer encouragement, too. After all, some Broadway dreams do come true.

Here, a sampling of their work.

Lindsay Mendez on the “Today” show singing “The Wizard and I”: