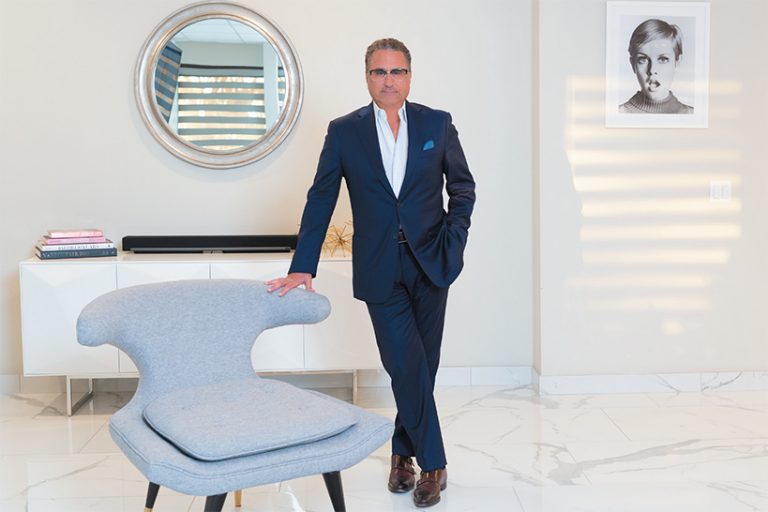 Dr. Karram is the Honorary Editor-In-Chief of the International Urogynecology Journal and the consumer publication Female Health Today. He has published more than 200 scientific articles and book chapters, and has co-authored numerous textbooks including, “Urogynecology and Reconstructive Pelvic Surgery,” the “Atlas of Pelvic Anatomy and Gynecologic Surgery,” and a series of eight books entitled “Female Pelvic Surgery Video Atlas.”

Dr. Karram has directed numerous post-graduate teaching courses throughout the United States and abroad. He lectures and performs demonstration surgeries throughout the United States, Europe, Asia, South America and Australia. Dr. Karram has been designated by Good Housekeeping magazine as one of the “Best Doctors in America for Women.” He and his wife Mona co-founded the national not-for-profit Foundation for Female Health Awareness, which raises funds to support education and research for women’s health. Dr. Karram cares deeply for all his patients and strives to bring the latest non-surgical solutions to Vaginal and Pelvic Floor health. He is also Medical Director for Liftique Blush in Newport Beach.