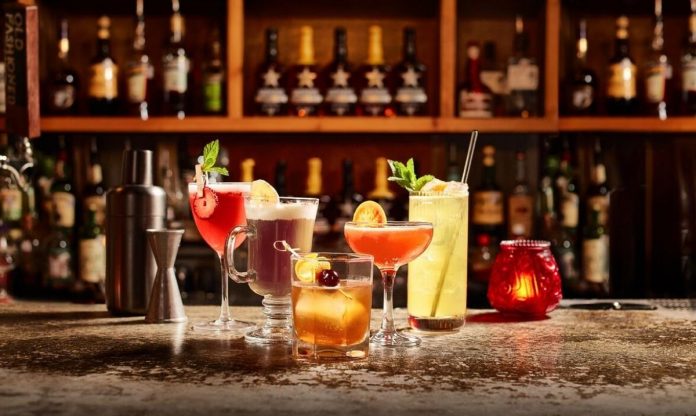 September, also known as National Bourbon Heritage Month: A time for welcoming the changing of seasons with a heavy pour of the world’s finest bourbon whiskey. But in Orange County, a celebration of this amber spirit calls for the most unique, exclusive dining experiences.

All through September, Garrison Brothers Distillery is partnering with California’s most talented chefs and bartenders to bring you delicious, bourbon-inspired dishes and cocktails for the 2022 Bourbon Takeover of America. From September 1st through September 30th, you’ll enjoy the finest bites and sips bourbon has to offer at bars and restaurants in Orange County, each establishment introducing limited-time menu offerings that feature Garrison Brothers Bourbon in ways only culinary experts could imagine. 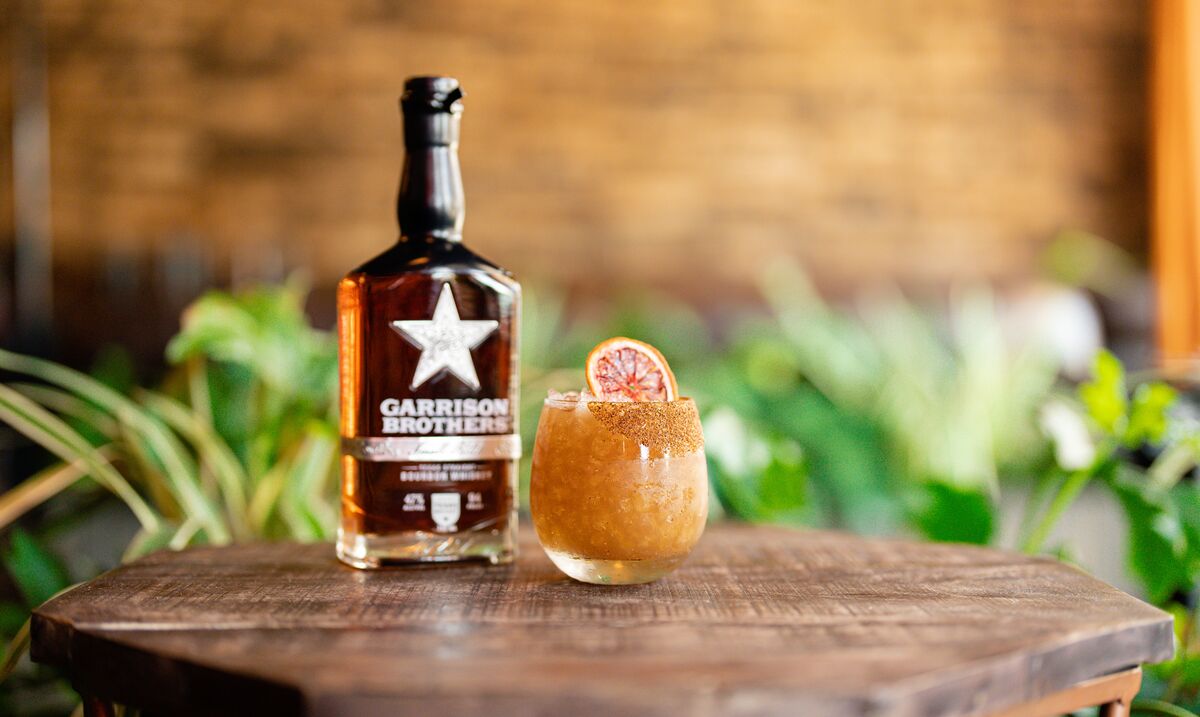 Spanning from coast to coast across numerous states, this year’s Bourbon Takeover of America is bigger and better than ever before; with more participating bars and restaurants in Orange County showcasing their love for Garrison Brothers Bourbon, including the popular Chapter One, Strong Water, multiple locations of Blind Pig, Craft Smoke & Fire Anaheim, Top of the V, Rum Social, Vaca, Orange Hill Restaurant, Hive & Honey, Heirloom Kitchen, Fable & Spirit, Macallans, Detention, Paragon Cafe, Blind Rabbit, The Fifth, and nFuse Restaurant, Bar + Lounge at the Anaheim Marriott . The Blind Pig’s Rancho Santa Margarita location boasts award-winning bartender Josh Davey, who was crowned the Best Bartender in America after winning the 2021 Bourbon Brawl. He’ll be shaking and serving his best bourbon sips all through the takeover.

And as if bourbon wasn’t a reward in of itself, when you download the Garrison Brothers Bourbon Takeover of America Passport app, you’ll be rewarded for drinking bourbon. With every visit to participating establishments, you’ll earn points that enter you to win the ultimate Garrison Brothers at-home Old Fashioned cocktail setup. This bartending kit includes a branded barrel head serving tray, stirring spoon, jigger and mixing glass so you can bartend like the best from the comfort of your own home. And, you’ll be able to say you earned it by drinking Garrison Brothers Bourbon. 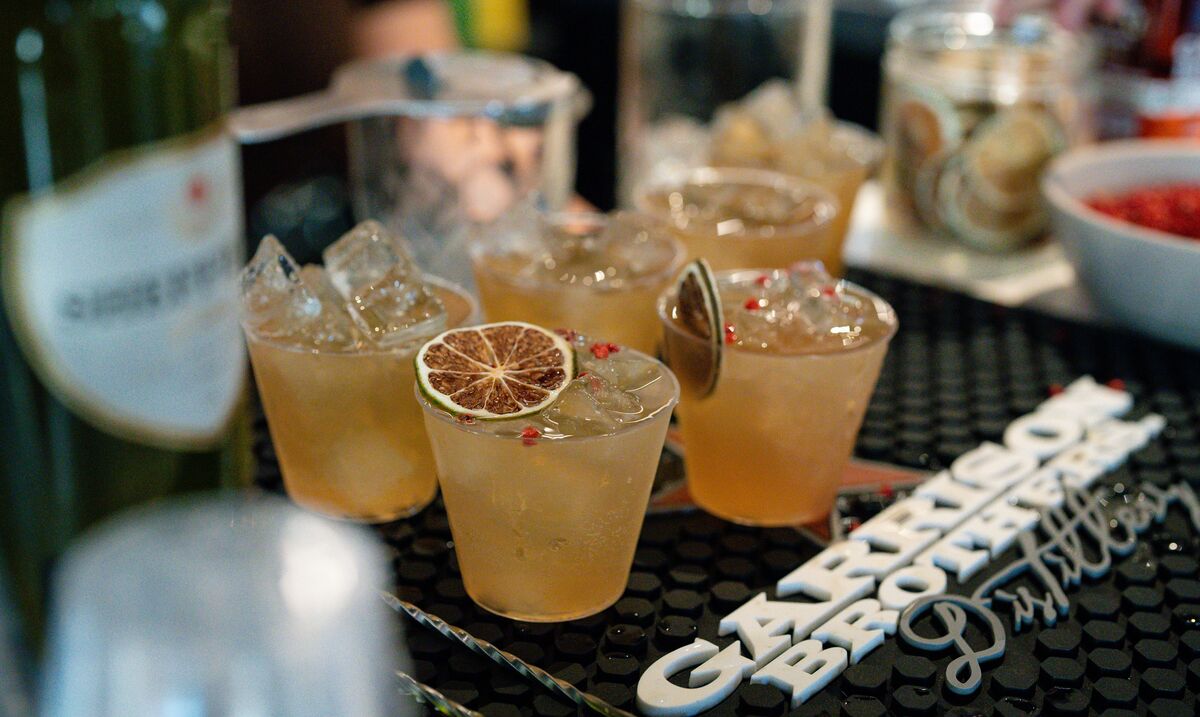 For bourbon newcomers and whiskey veterans alike, the Garrison Brothers Bourbon Takeover of America is sure to satisfy every appetite over legal drinking age. Spend September indulging in never-before-seen dishes and cocktails, finding new hotspots, and earning points for Garrison Brothers merchandise. Download the Bourbon Takeover of America Passport app in the App Store or Google Play now and see the full list of participating restaurants to kick off Bourbon Heritage Month.